Things We Saw Today: Perfumes That Will Drive The Hulk Wild 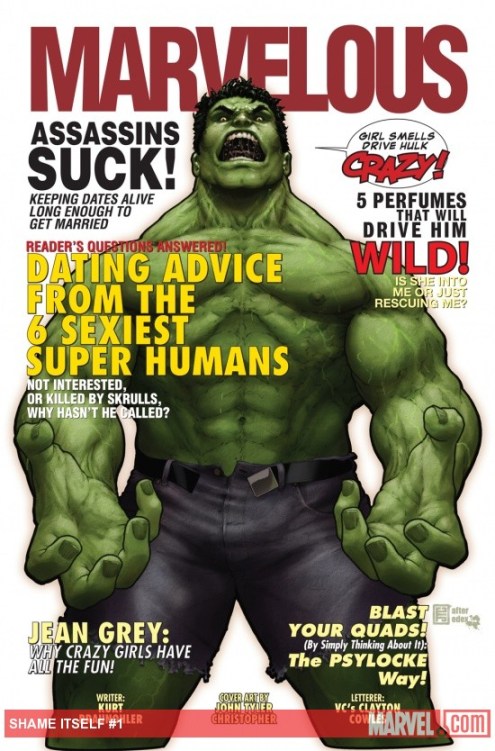 Who knew the Hulk had side job modeling to pay the bills? Find out about the new Marvel book, Shame Itself #1 from improv comedian Kurt Braunohler.

Dustin Nguyen and his Lil’ Gotham art are my absolute favorite. DC, please give him his own book  like this. 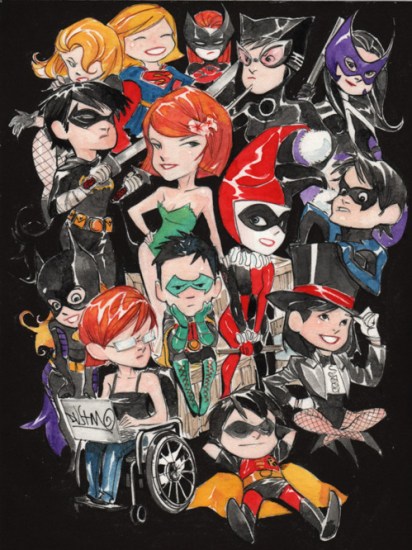 And presented without commentary – Vintage Sportswomen. (check out the rest) 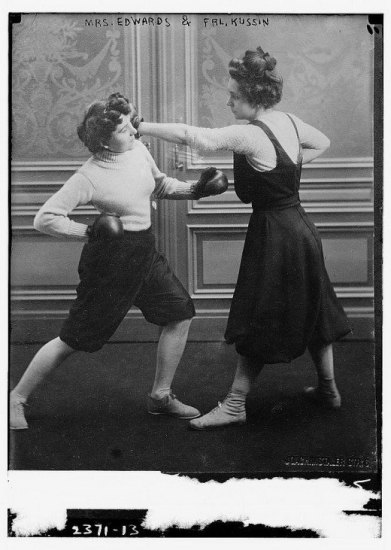