Things We Saw Today: An AT-AT Made Out of Pancakes 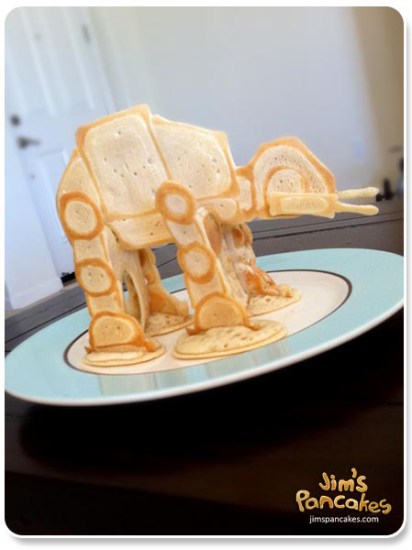 What it says on the tin, by the heroes at Jim’s Pancakes. (Blastr)

While we’re on the subject of edible things, have you ever wanted to turn your Oreo cookie crumbs into tea that will Oreo-fy your milk? You can totally do that now! (The Daily What) 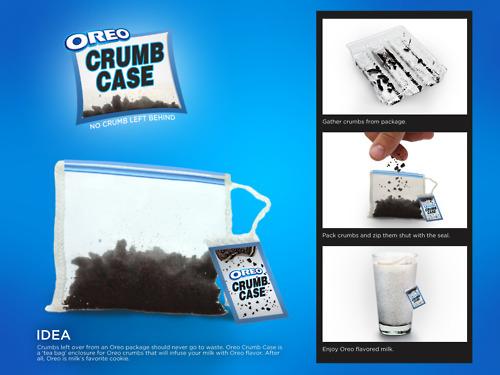 Susie Cagle has created this information comic about the truth behind California’s recent crop of faith-based “crisis pregnancy centers” (aka hives of misinformation and manipulation) as part of The Cartoon Movement, which sheds light on international issues using comics. (Comics Alliance) 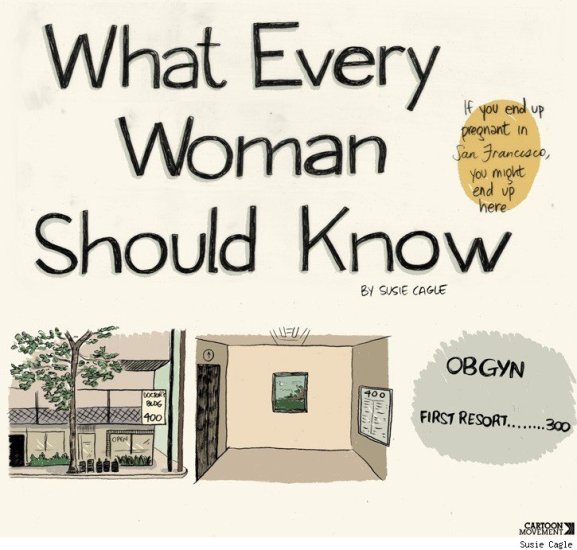 I’m just going to say it — the “Mazel Tov” greeting on this super impressive Aragorn confection is the icing on the cake. I’m sorry. (at That’s Nerdalicious) 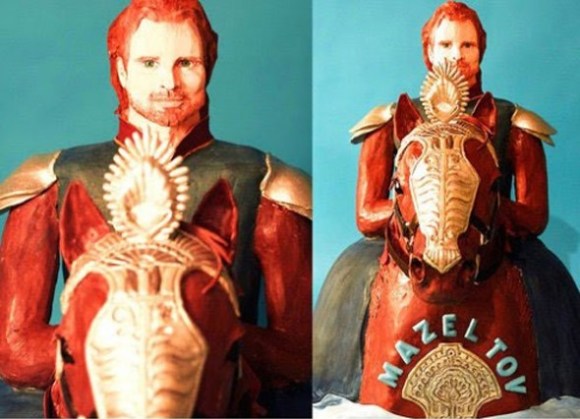 Alyssa Rosenberg’s review of Fox’s The New Girl starring Zooey Deschanel has some choice words on the subject of nerd pandering that we really enjoyed (Think Progress):

A long-term commenter suggested that I might like the show because of a scene where one of Jess’s new roommates, Nick, suggests that he can guide her back into the dating market, only to have her reply in a quaver, “Like Gandalf through Middle Earth?” Nick’s game, talking her through it and suggesting “First, let’s take the Lord of the Rings references, let’s put them in a deep, dark cave, where no one’s going to find them, ever.” Instead of laughing, blowing her nose, and returning to the world, Jess keeps going in that baby voice, telling Nick: “Except Smeagol. He lives in a cave.” If this is what nerd girls are supposed to be, people who dodge adult conversations by retreating further into fairyland, count me resolutely out. And it’s not like there’s any sign here that Jess is really a nerd, just that she watched the same couple of movies that all of us watched because hey, they’re awesome. This is nerd-pandering, and I have other options. I’m not so desperate for references to the nerd canon that I have to watch this to get some affirmation that Hollywood knows that I exist.

Alright listen, animated Batman: Year One. You are adapted panel for panel from the very first Batman book Susana ever read, and your voice cast includes Bryan Cranston, Katie Sackoff, and Eliza Dushku. There’s pretty much nothing that you can do to make it so that Susana doesn’t buy you and watch you. At the very least you could respect that and get somebody who does a decent Batman voice. (at CBR)