Things We Saw Today: Our First Official Picture of the Doctor’s New Companion

Jenna-Louise Coleman‘s character doesn’t have a name yet, but she does have this sweater, unless this is not a shot of Coleman in costume and just a shot of her in front of the TARDIS. (BBC America.tumblr)

Jill Thompson mocks up a Wonder Woman sneaker at least as cool as Converse’s, if not more. (Twitter) 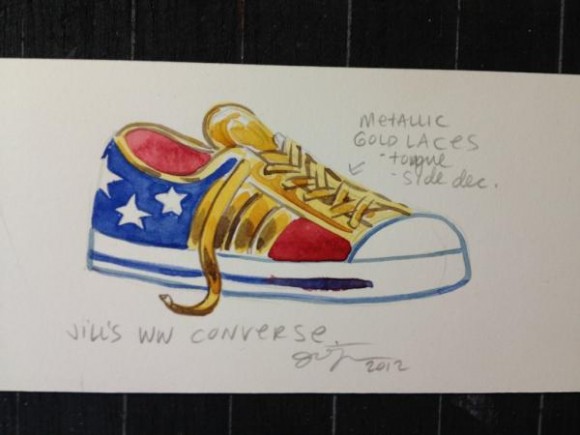 The remarkable likeness of this lady cosplaying Samara of Mass Effect becomes less creepy when you realize she’s the model that Bioware based Samara on. It’s still an incredible costume. (Neatorama) 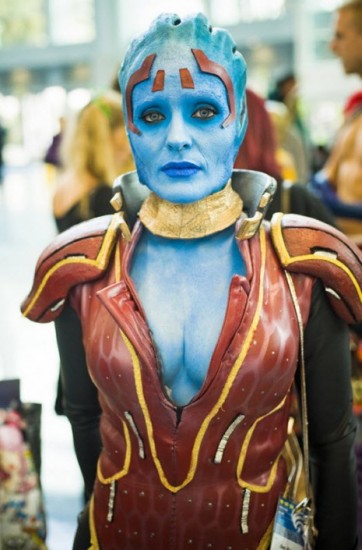 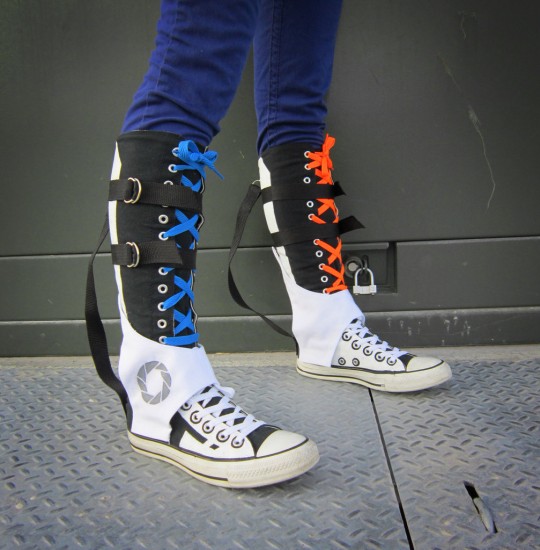