Those pants are looking awesome, Kara. 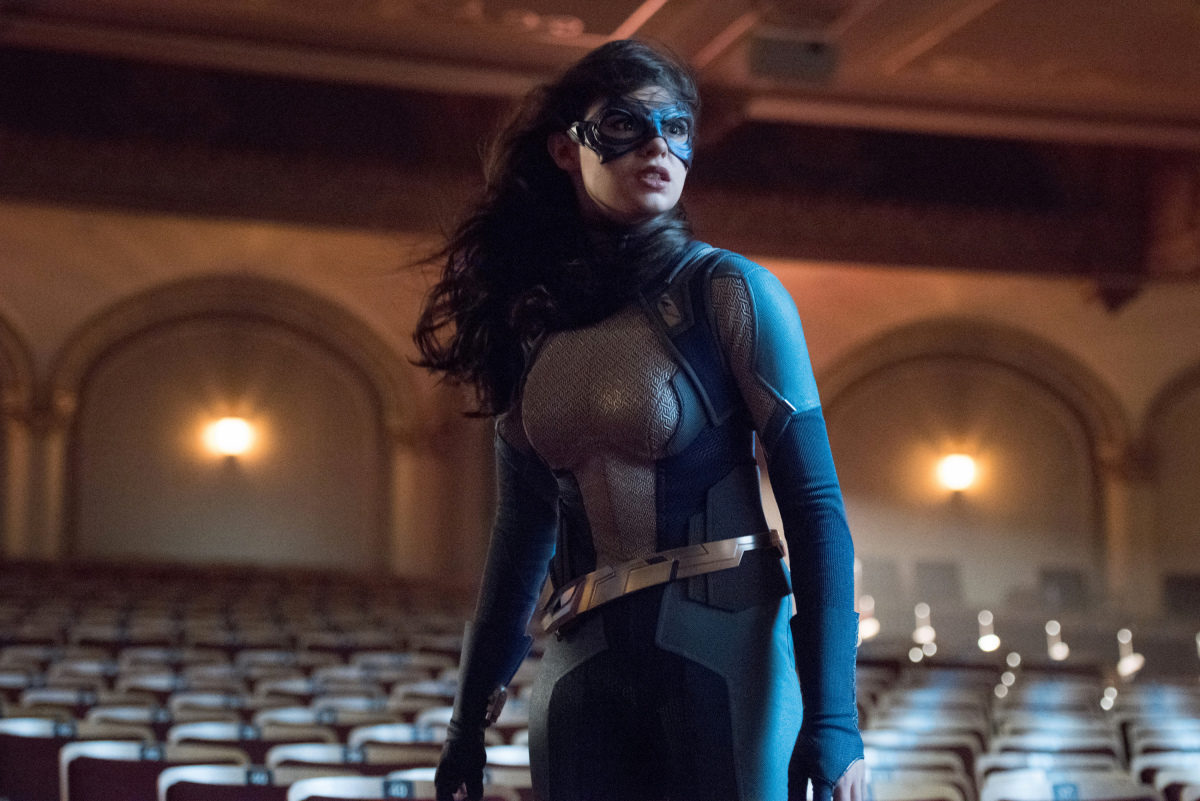 It’s September, which means we can officially say the girl of steel is back on our screens next month! The CW has released photos from the season premiere, entitled “Event Horizon.” The new pics showcase Brainy and J’onn looking pretty worried alongside Kara, Nia, and Alex looking as badass as usual—and also, Kara is rocking the pants in her new super suit. 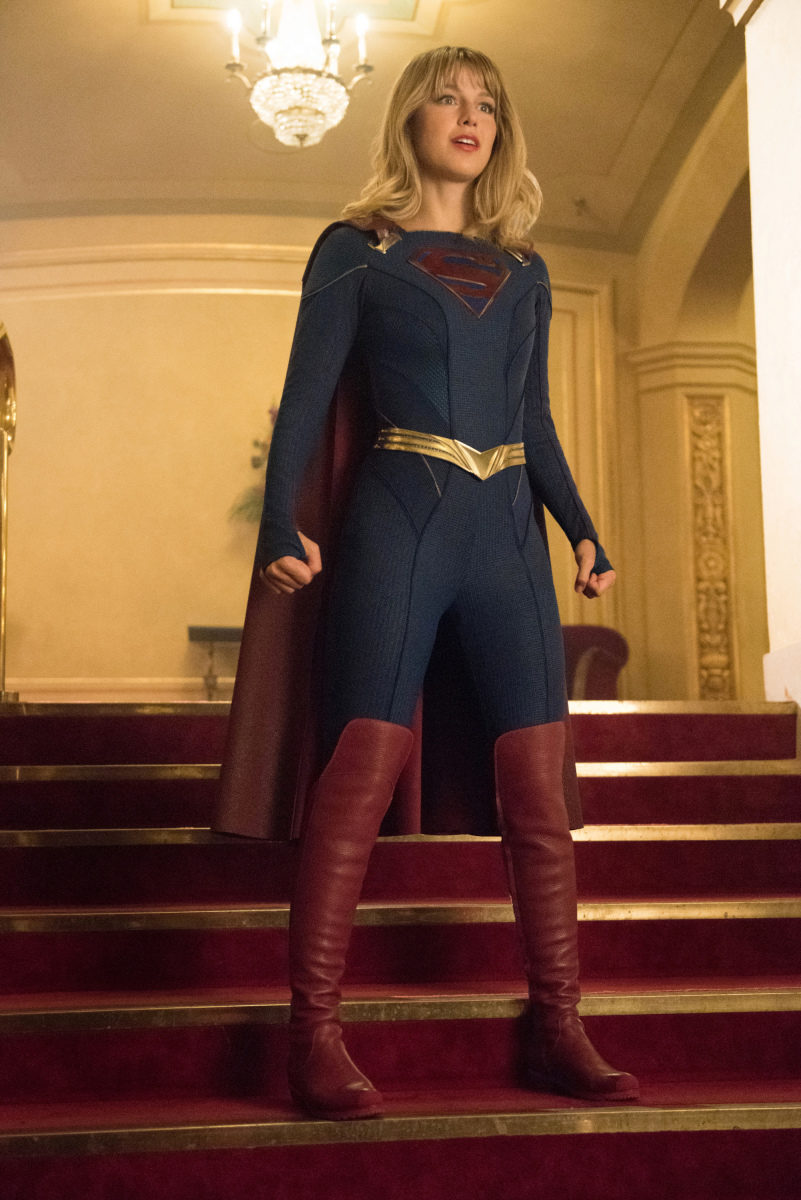 Melissa Benois as Kara Zor-El. But do those pants have pockets? 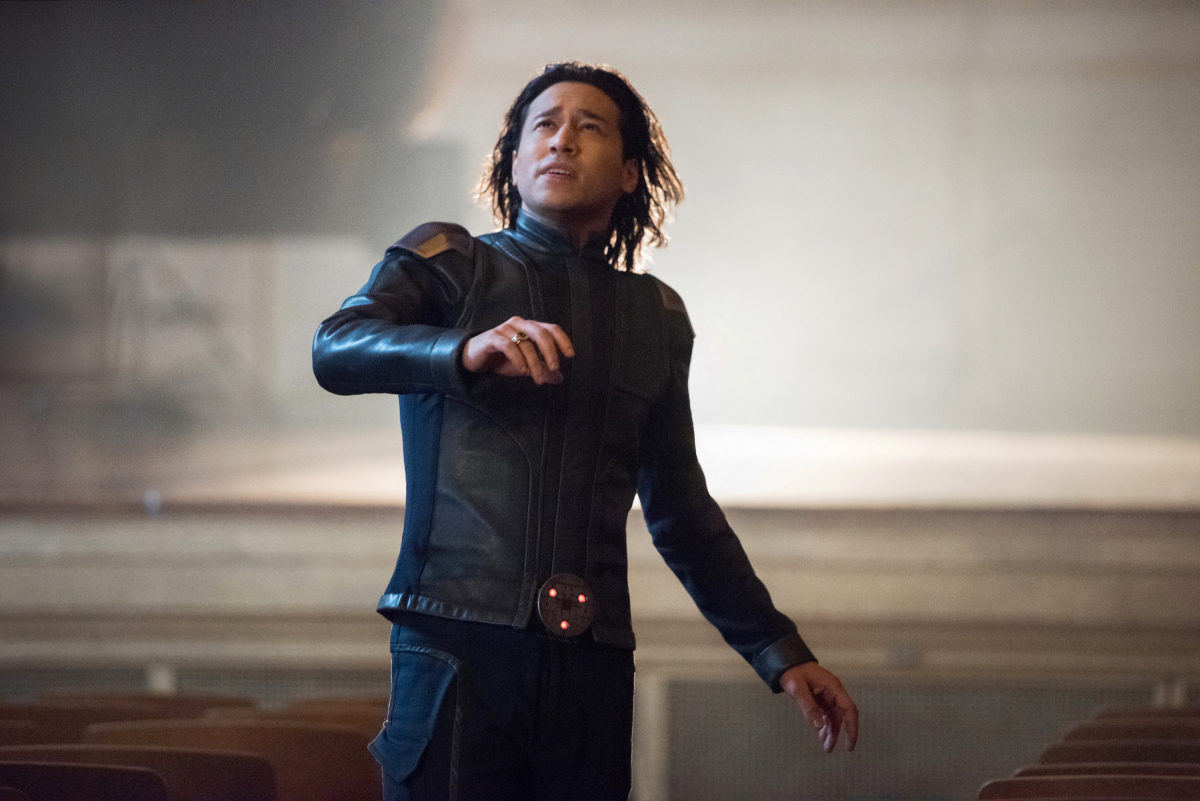 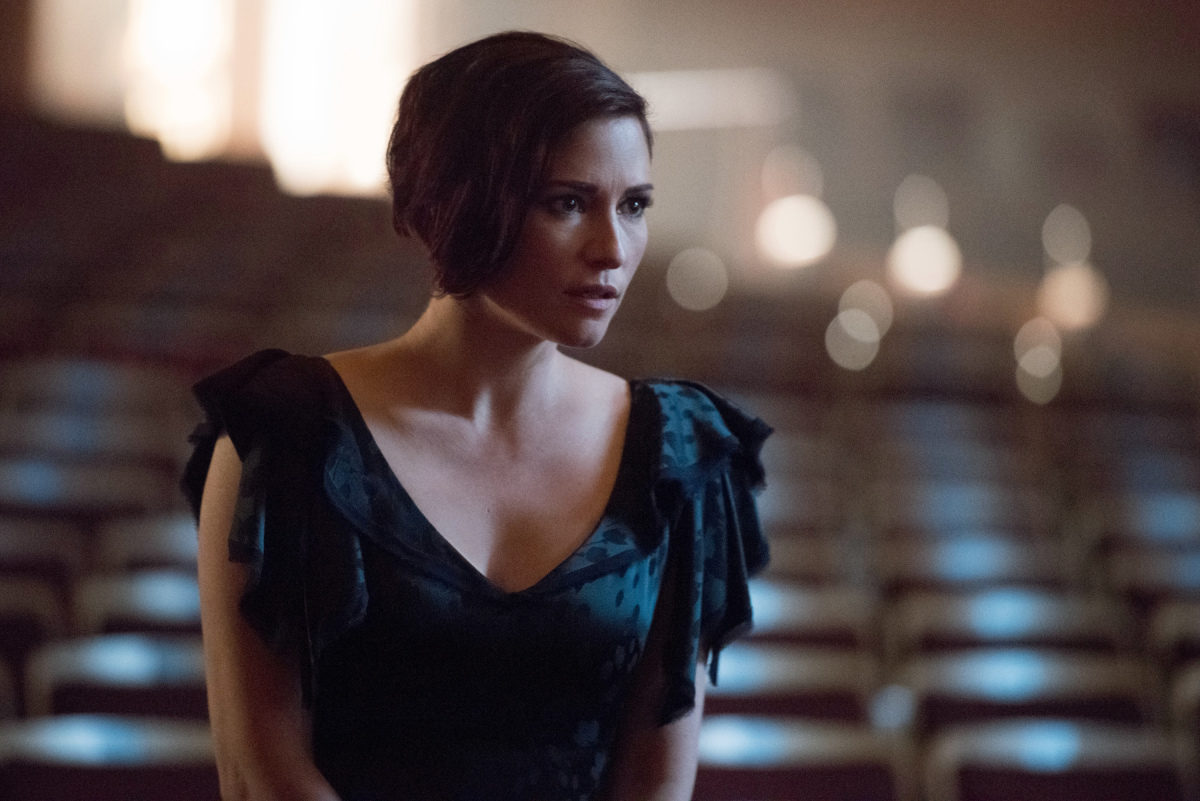 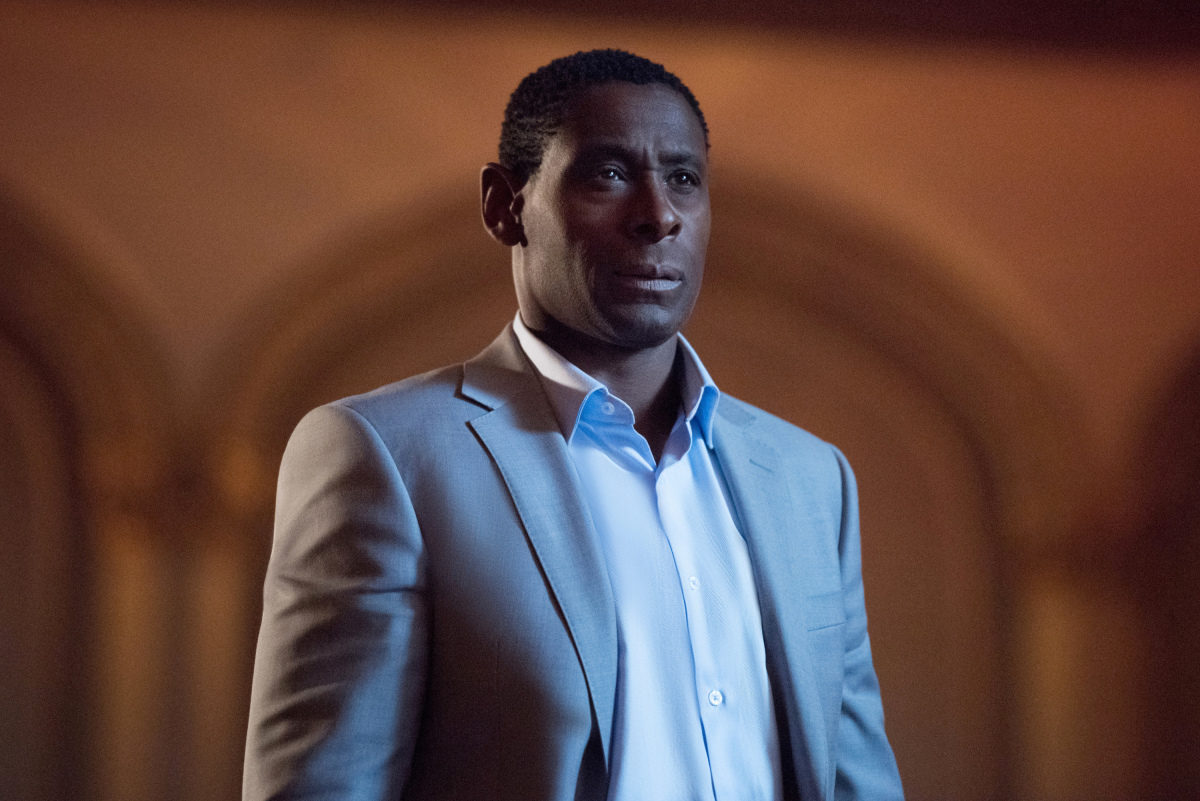 In other Supergirl news, iZombie fave Rahl Kohli will be back in National City this season, according to his twitter.

Super exc… yeah, you get the idea. pic.twitter.com/uTa8kmiAzk

Kohli’s character Jack Spheer showed up last as an ex of Lena Luthor (Katie McGrath) and seemed to die at the end of that episode, but when has a little thing like death ever stopped a CW guest star from returning? Jack was an inventor who was eventually killed by his own nanobots, so his return fits in well with season five’s focus on the dangers of technology.

Finishing out things with a different DC character … did you know that Joker isn’t Joaquin Phoenix’s first foray into the DC comics world? The ever-resourceful people of twitter unearthed on of his earliest roles as “Billy Hercules” on the ancient Superboy TV series. Yes it’s real, but we think it’s a dream sequence. Or we hope so?

Sure, he’s The Joker now, but have you witnessed the mind-melting insanity of Joaquin Phoenix’s appearance on the Superboy TV show? #JokerMovie pic.twitter.com/tO3KkjCe2Y

Elsewhere on the internet:

Have a great Labor Day!