Things We Saw Today: Our First Look at Brienne of Tarth 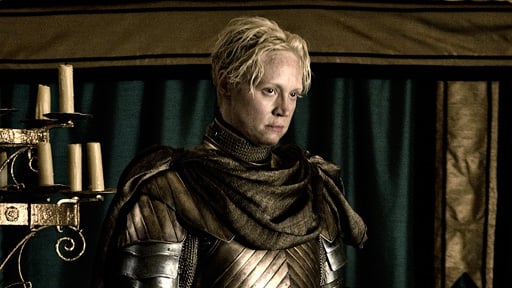 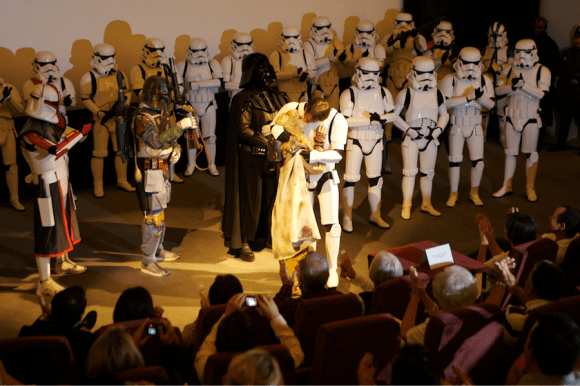 We knew that the price of putting up a valentines card post last week would be seeing a lot of other cool valentines closer to Valentines Day, but that price is starting to get steep. (College Humor)

Smallville fans rejoice, season eleven of the show will be produced… as a comic book. (The Source)