Things We Saw Today: One Cake to Rule Them All

This is about when Sauron decided that he needed to find a hotter place to forge his ring than in his kitchen. (That’s Nerdalicious!)

Uncle Owen and Aunt Beru get gothic. (The Autumn Society) 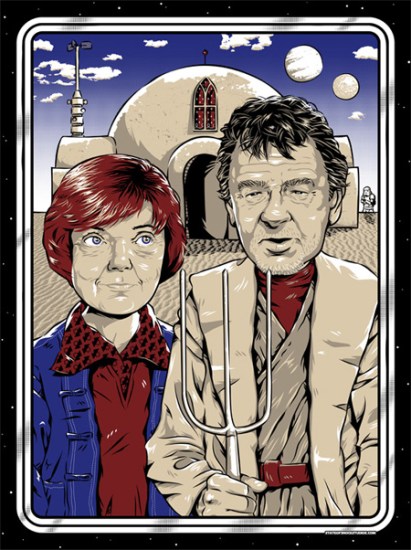