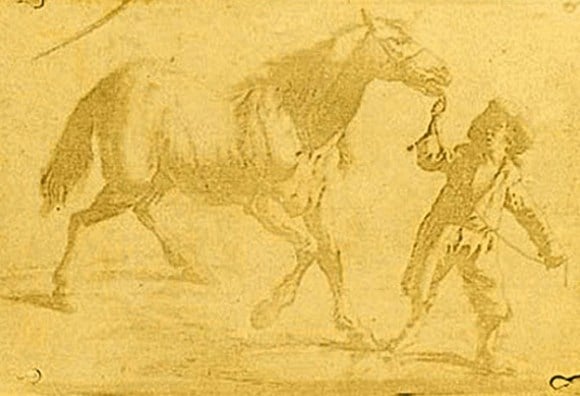 The photo above is said to be the world’s oldest known photograph, taken in 1825 by one Nicephore Niepce, whose method of developing the photo was known as heliogravure. It sounds crazy complicated. (via Bit Rebels)

The Colbertpuff Report: Offered without comment. (via Popped Culture) 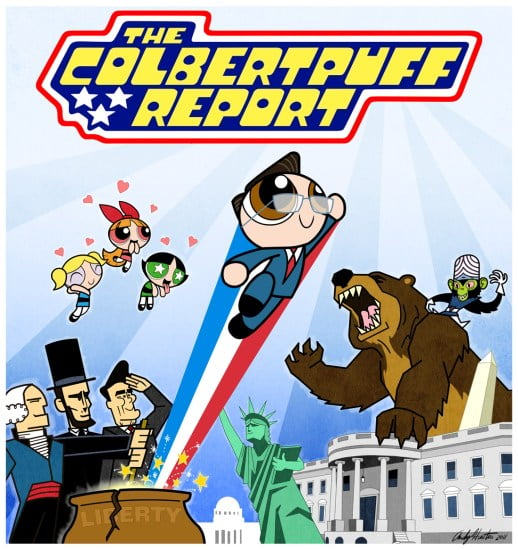 This pretty much sums up the latter Star Wars trilogy, doesn’t it? That the whole thing felt like a bad touch to the fandom? (via Boing Boing) 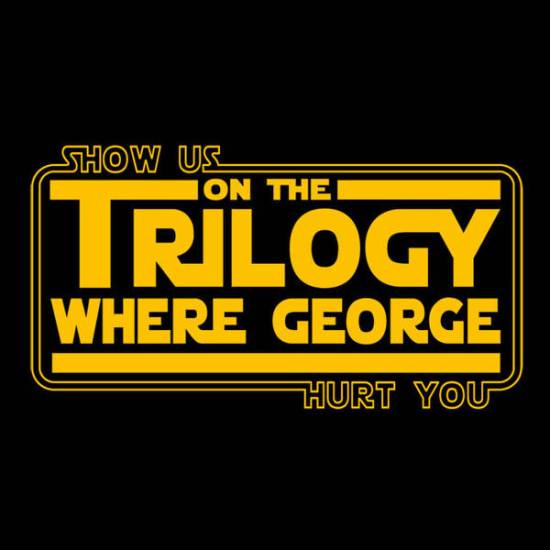 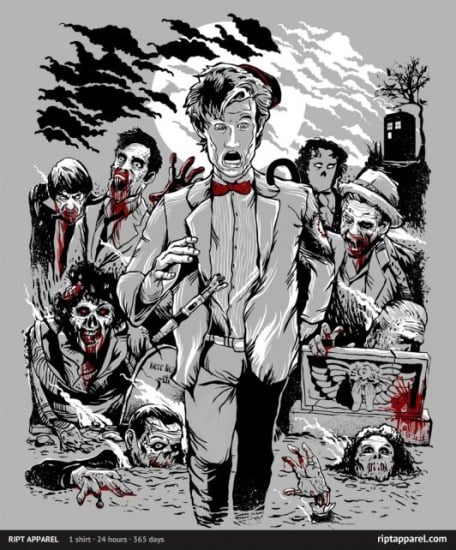 Speaking of zombies, here is a reminder that AMC‘s The Walking Dead starts its second season tonight at 9:00 PM (8:00 Central Time)! But if you can’t wait, here is a five-minute preview video. Watch it with the doors locked! (via Spinoff Online)