Things We Saw Today: OK, Which One of You Put Up This White Walker Sign | The Mary Sue

Things We Saw Today: OK, Which One of You Put Up This White Walker Sign 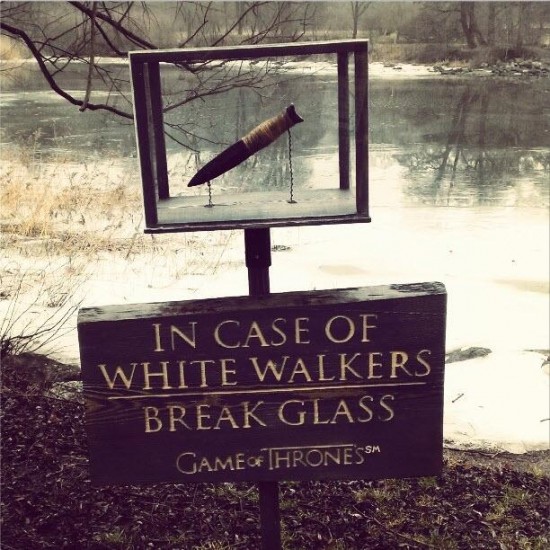 Even HBO isn’t claiming responsibility for this sign found in Stockholm. (via Nerd Approved)

FlowerCrownPrincess (or Alex) redesigned Wonder Woman for a friend, and she looks a treat. (via io9.) 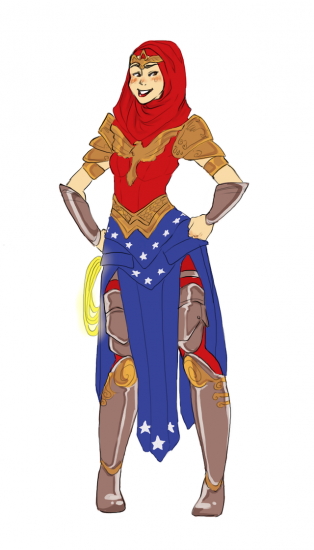 Warning: Do not use this ring to propose if your significant other plays Alliance. (Fashionably Geek) 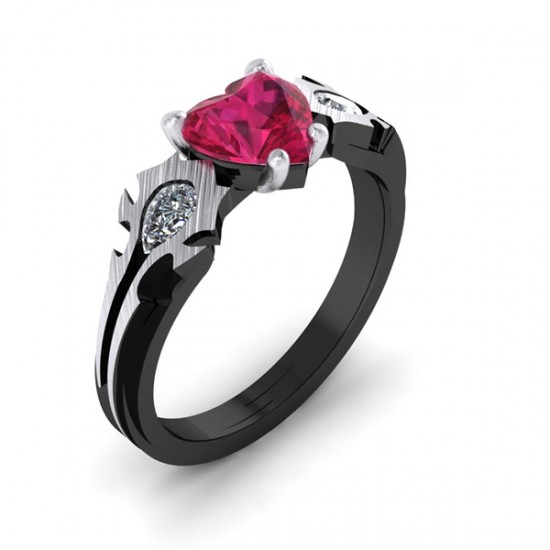