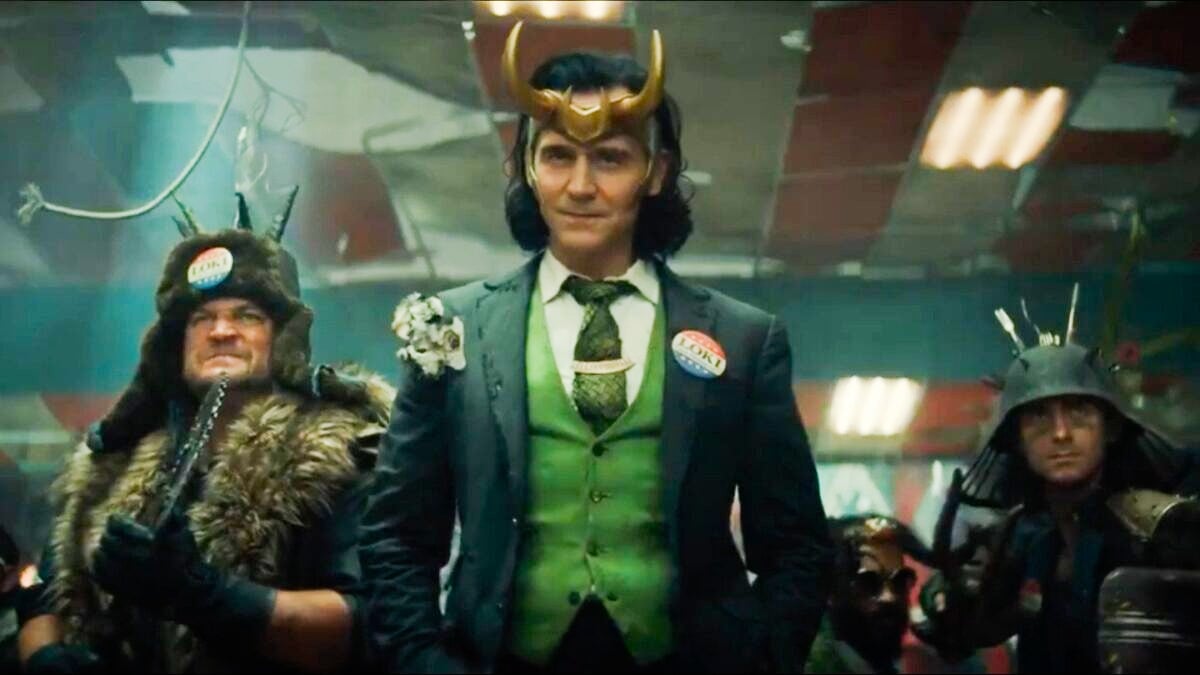 We now finally know when we’ll be getting Loki. Disney+’s third Marvel Cinematic Universe series was initially slated to bow on the service in May, though we didn’t know exactly when. But today in Marvel’s portion of the Television Critics Association winter press tour (which yes, seems to have been going on for all of February if you’re tracking those things), Kevin Feige announced that the god of mischief will arrive on June 11.

While we’re sad we’ll have to wait a little bit longer for Loki, we’re excited to have a solid date. And of course, we already knew the release date for the other hotly anticipated Marvel property, The Falcon and the Winter Soldier, hitting the service on March 19. (Our calendars have been marked for a while.) With a rumored six episodes, The Falcon and The Winter Soldier should wrap up on April 23rd, which leaves Black Widow as the only Marvel property hitting screens in May. That might not be a coincidence and the nudge into June for Loki might be meant to make room for Black Widow to get as much Marvel-ous attention as possible.

But that doesn’t mean we won’t be getting new Disney+ content in May. Oh no. Disney will go full Star Wars on May the Fourth with the premiere of Star Wars: The Bad Batch, an animated series that follows a (you guessed it) bad batch of clones first introduced in The Clone Wars series.  For those of you hungry for some Mandalorian connections, Fennec Shand will show up in the series, voiced by Ming-Na Wen.

Here are a few other things we saw today.