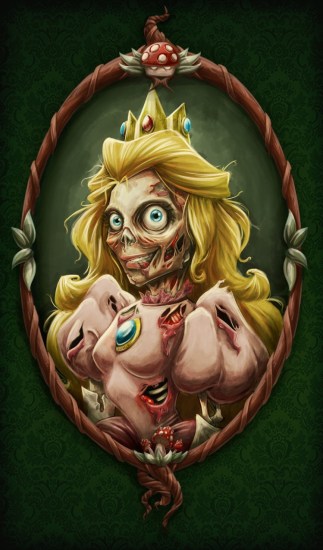 This is what happens when you keep a princess waiting too long. By Amanda Dockery, who does tons of awesome geek art. (via Thaeger via Design You Trust)

Holy casting close call, Batman! Kiefer Sutherland, when he was riding high in the late ’80s and early ’90s, was actually offered the part of Robin to Michael Keaton‘s Batman! He tells On the Box:

I’d just finished Stand By Me and Young Guns about the time that Warner Brothers were making the first Batman film with Michael Keaton and I got a call which asked me if I would be interested in playing Robin. I was like: ‘as in Robin with tights? No!’ I didn’t realise they were going to make the coolest movie ever! They didn’t have a Robin in the end, but I was only 19 so my agent could have helped me out a bit on that one.

You guys, that would have been so weird. I know it’s slightly lame that this is my only commentary, but all I can think about now is a growl-fest between Christian Bale‘s Batman and Jack Bauer. (via io9)

BuzzFeed has a collection of Hunger Games-related items on Etsy that are actually not embarrassing, like this version of the necklace that holds Peeta’s pearl. 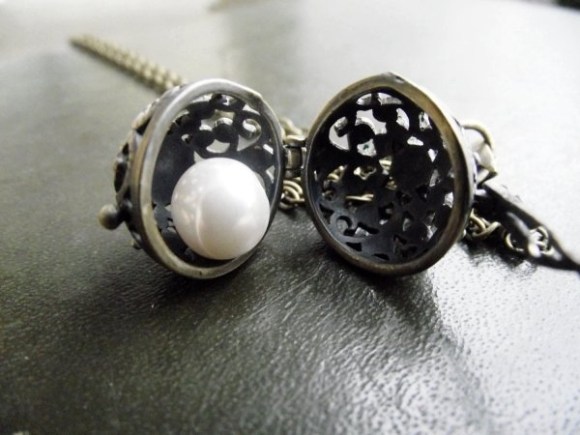 We’re already into March, but you can still buy this zombie-themed calendar entitled 2012: The Year of Infection at Amazon. (via Bit Rebels) 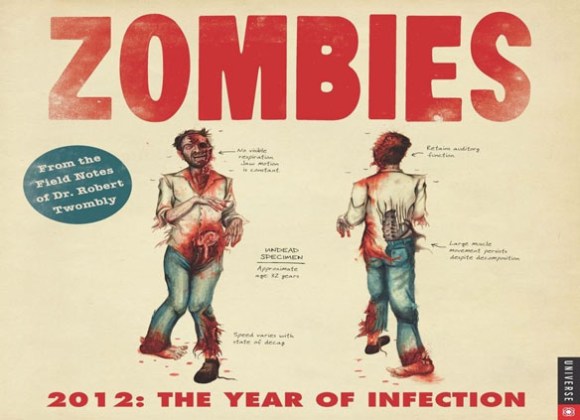 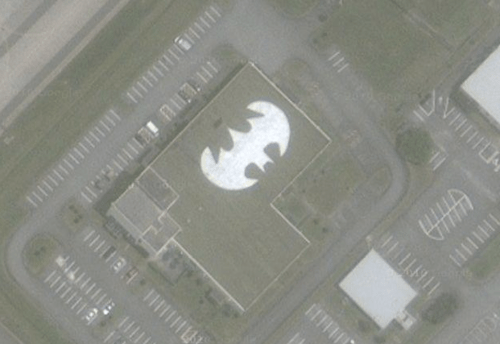