Things We Saw Today: NASA Would Do A Better Job At Broadcasting The Olympics Than NBC 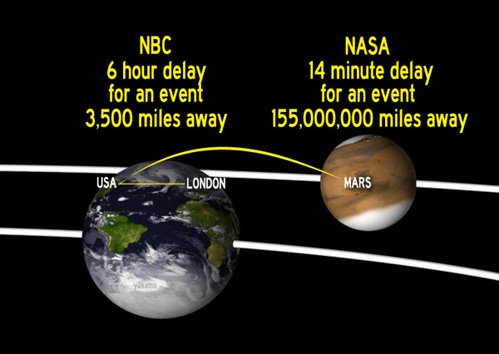 We’re just saying, NBC, you should really step your game up. (via The High Definite.) 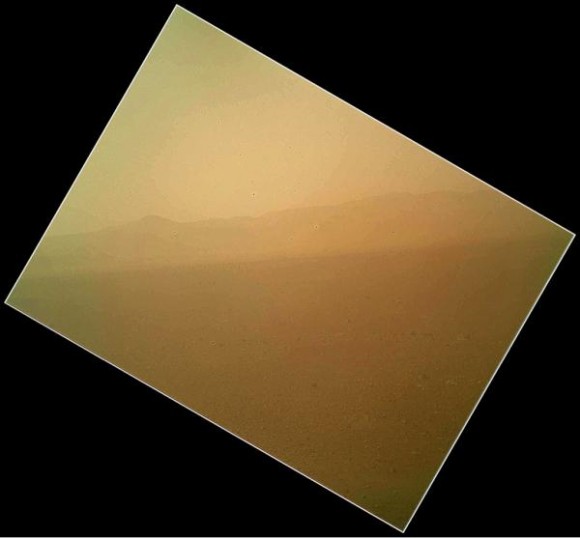 Here’s the first color photo from the Mars Curiosity rover! (via Curiosity’s twitter.) 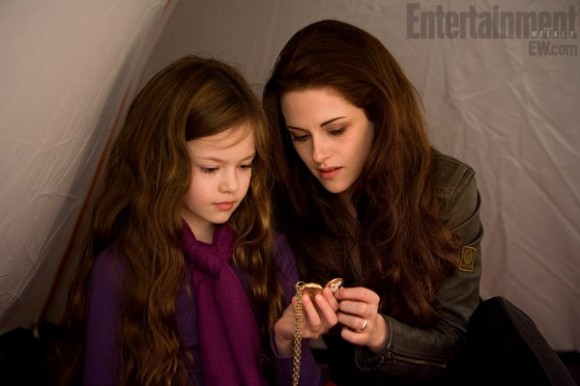 Here’s a new image from The Twilight Saga: Breaking Dawn Part 2. Excited yet? (via Collider.) 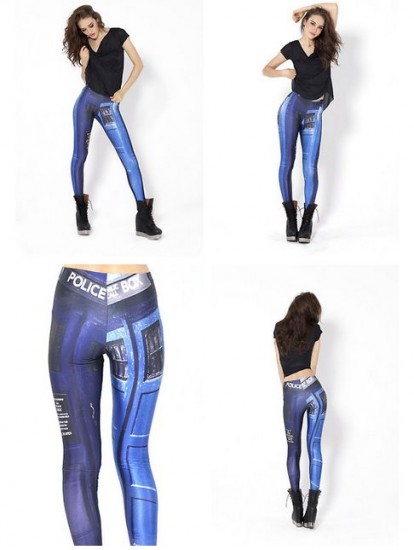 Here’s a pair of leggings that are everything I’ve ever wanted: geeky and sleek on the outside, and bigger on the inside! (via Geeks Are Sexy.)