Things We Saw Today: My Little Throne-y | The Mary Sue 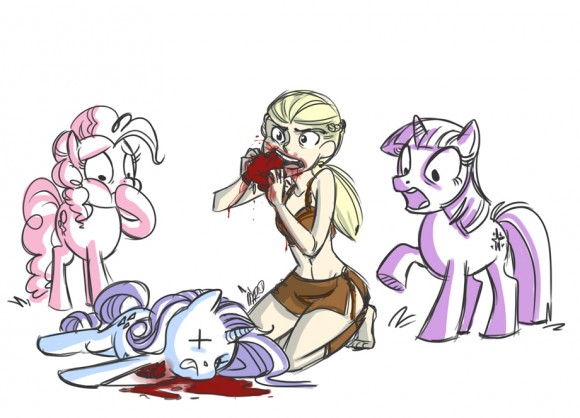 On her way to becoming the most adorable khaleesi in Westelestia. By Megan Ferguson. (via io9, where you will find even more Game of Thrones fan art)

Richard Alf, the co-founder of San Diego Comic Con, has passed away after being diagnosed with pancreatic cancer just last month. He was 59. (via The Hollywood Reporter) 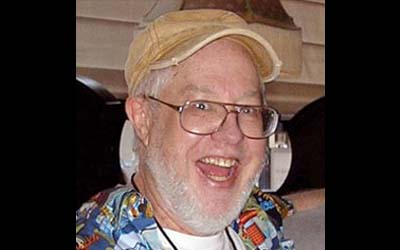 If you’re wondering who to thank for Verizon scrapping their stupid $2 fee for online bill paying, we have a name for you: Molly Katchpole, 22, was responsible for starting the petition against Verizon, who wanted to charge their customers for something that is not even accomplished with human labor. We can also thank her for Bank of America reconsidering their $5 debit card fee. (via The Jane Dough) 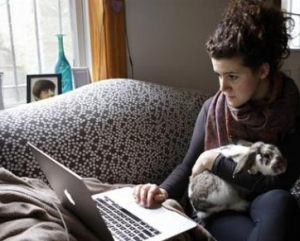 We Love Fine is selling the t-shirt work by Princess Bubblegum on Adventure Time, so we thought you’d want to know about it. (via Fashionably Geek) 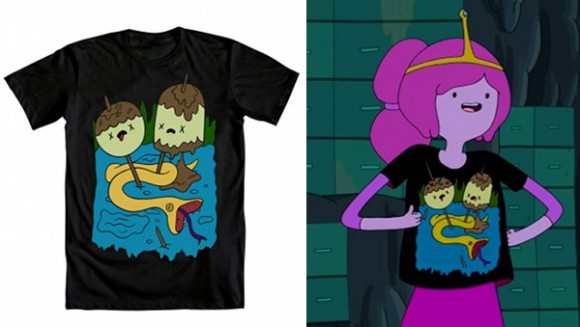