Things We Saw Today: Montreal, From Space | The Mary Sue 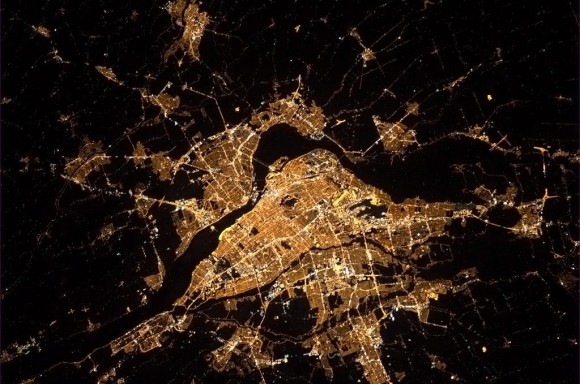 Colonel Chris Hadfield has a tumblr where he posts pictures taken from his current home. His current home is the International Space Station.

Mondo makes another poster for a movie that you want so bad that your eyes fall out. (/Film) 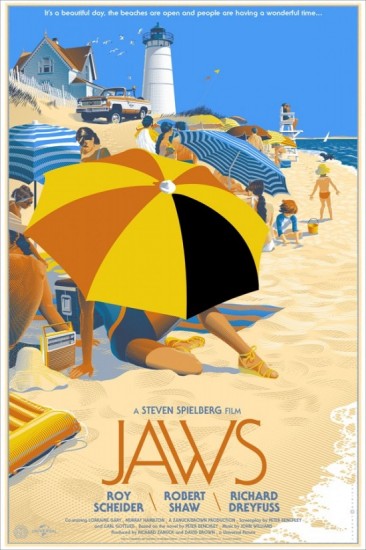 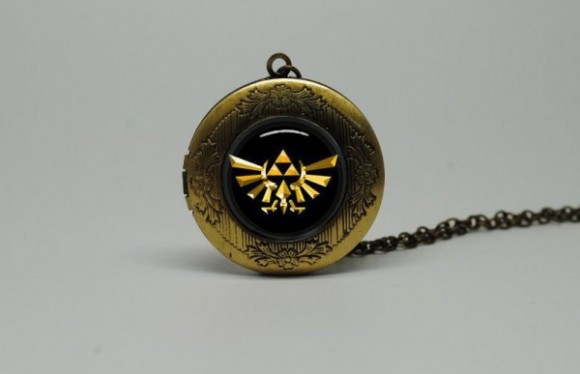