Things We Saw Today: I, For One, Welcome Our Tiny Metallic Overlords | The Mary Sue

Things We Saw Today: I, For One, Welcome Our Tiny Metallic Overlords 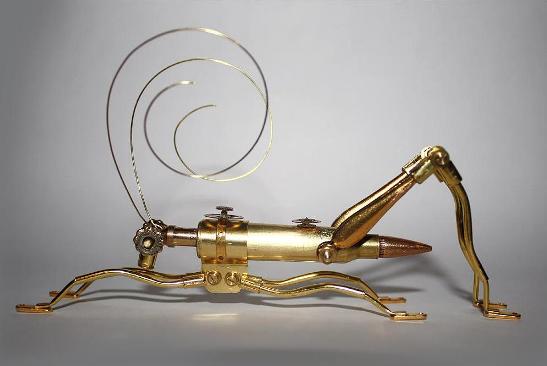 Maybe you won’t be able to run like a superhero, but it will definitely look like you’re getting assistance. Trust me. (at DC Women Kicking Ass) 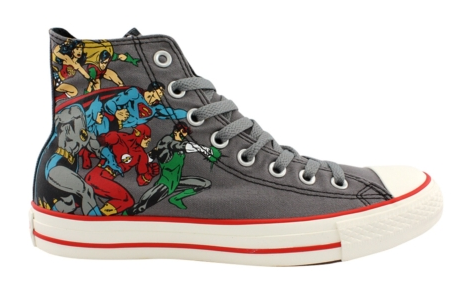 In other news, Julie Taymor is out as the director of Spider-Man: The Dark Has Been Turned On Indefinitely (at Topless Robot) 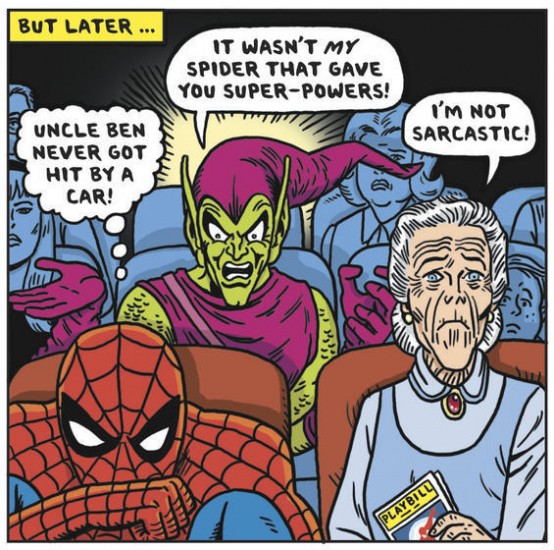 I always like to pretend that when I upload a file from my USB drive, I’m growing ideas. (at NYLON) 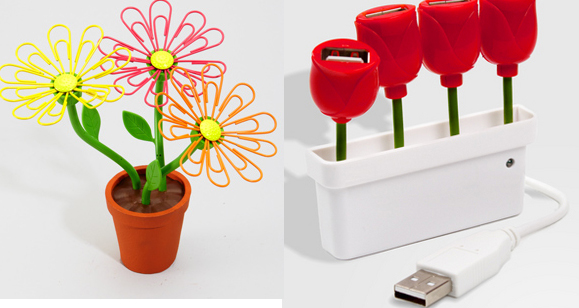 Speaking of blossoming (or not), remember all that snow we had? Someone built a majestic Batman out of it in Vermont! He’s waiting for the snow to send him a Bat signal so he can stop it. (at Comics Beat) 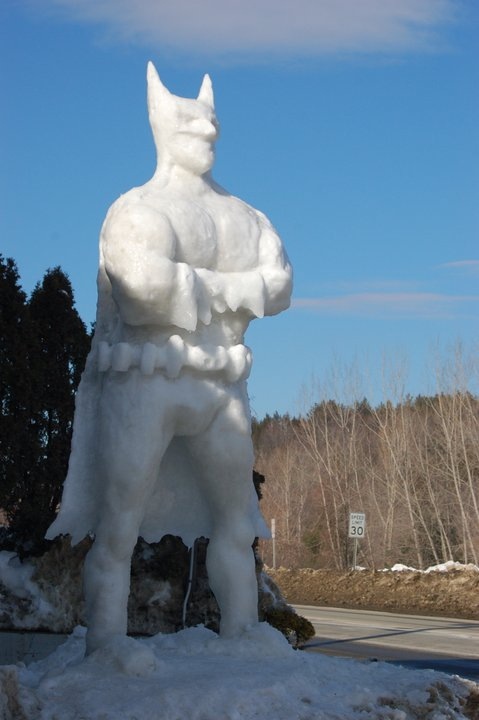 Here’s a word you won’t want to Google if you don’t know what this is about: goatse. (at I Heart Chaos) 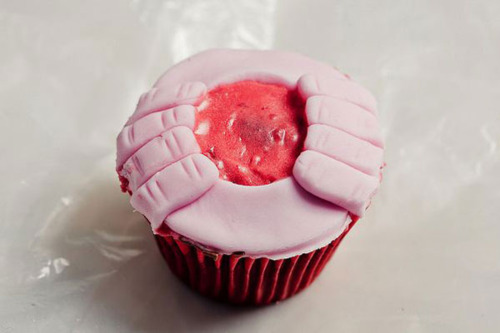 And the mashup you’ve been waiting for that isn’t cupcakes and goatse, Carl Sagan and the Old Spice Guy. (at Geeks Are Sexy)

From science fact to science fiction, here is an extremely in-depth infographic that you will want to click to see much larger. (at MetaFilter) 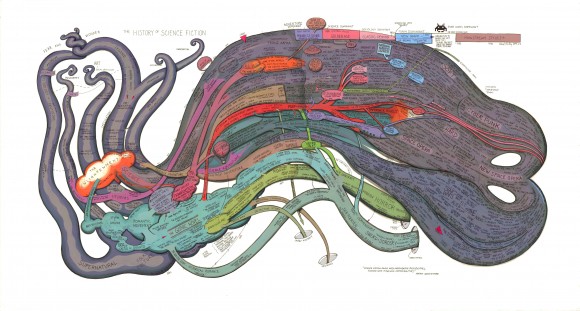 The new X-Men: First Class posters featuring Professor X and Magneto have been released and everyone really hates them. (at The Daily Blam) 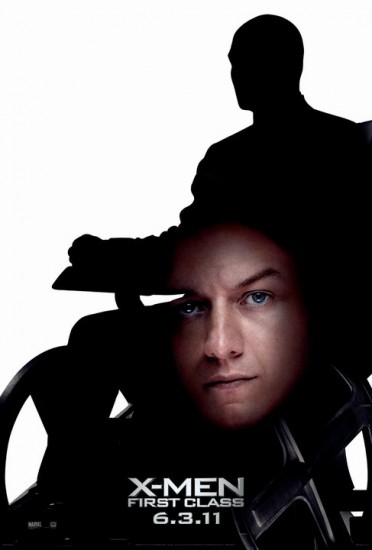 We are positive that Link’s mother put him on a guilt trip before looking for Zelda, that filthy shiksa. (at Dorkly) 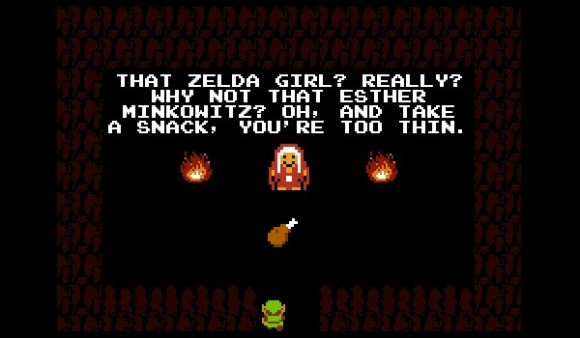