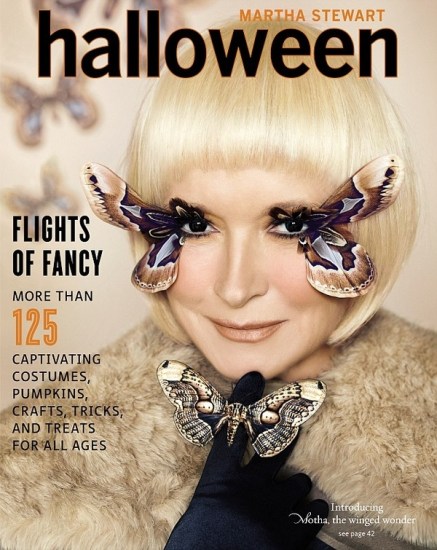 Well, it looks like a Lady Gaga costume, doesn’t it? We have to think that Martha Stewart appreciates Gaga’s penchant for crafting. (via Buzzfeed)

The ghost of Ned Stark has an announcement: Fall is coming. Because chronologically, Fall has to come before Winter, and maybe if there’s another season in between Summer and Winter, Ned will hold on to his head a bit longer … I’m sorry, too soon? (via Geeks Are Sexy) 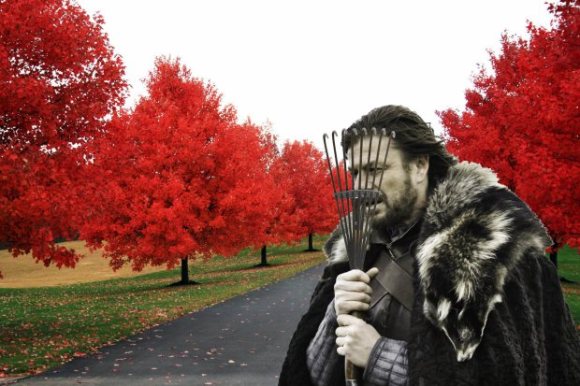 Peanut Butter and Chocolate: A My Little Pony: Friendship Is Magic billboard in the style of Bridesmaids, which just came out on DVD and Blu-ray. (via Cartoon Brew) 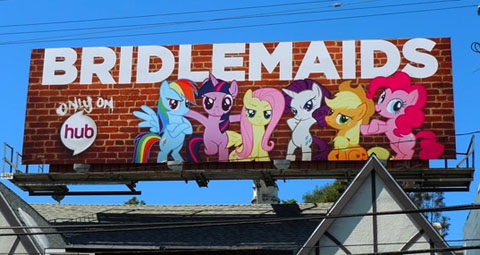 Tor has a list of writers they think should take on Doctor Who, including Tina Fey (surprise!) and Joss Whedon (not a surprise, but still awesome!). And here is a picture of the 10th and 11th Doctor smiling at each other. (pic via What Is This? I Don’t Even) 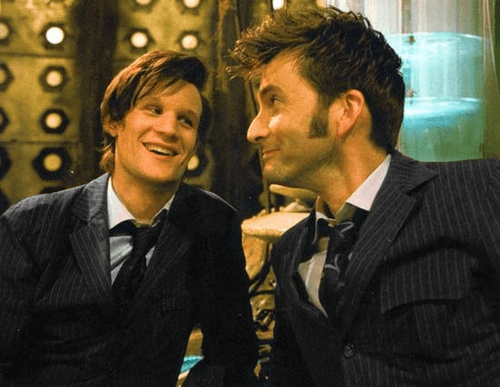 Kreatworks has this real-life, 150-lb version of Wall-E available for purchase! It only costs $2,800! (via Geek Tyrant) 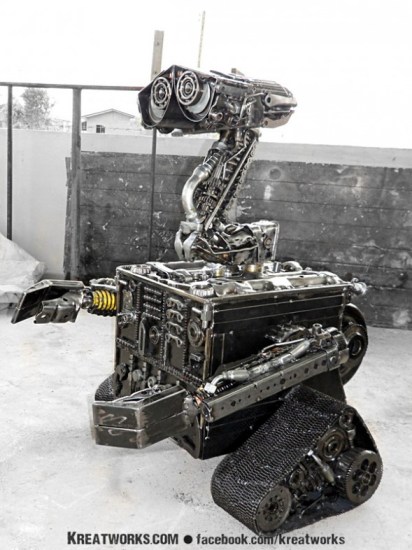 Here is a wonderful thing: A Cookie Monster cupcake. (via The Awesomer) 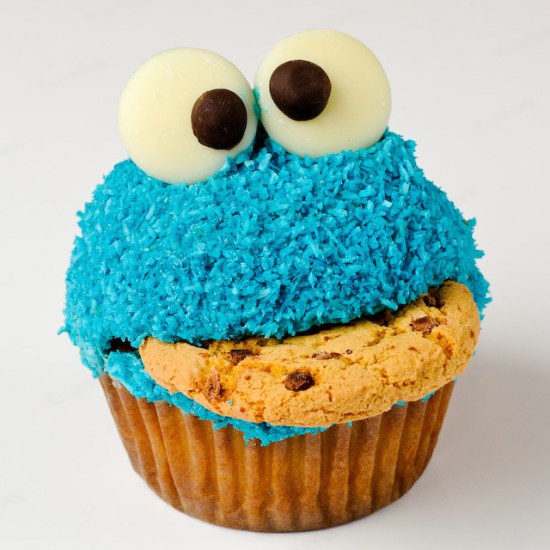