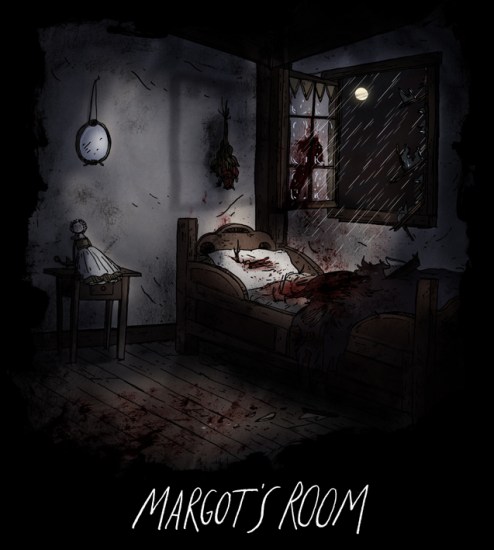 Emily Carroll has a new interactive web comic up called Margot’s Room. Here is a hint for reading it: follow the poem on the first page. You’ll definitely want to try this. (via Emily Carroll on Twitter)

Blizzard president Mike Morhaime has apologized for the homophobic slurs that appeared in BlizzCon’s closing act.

As president of Blizzard, I take full responsibility for everything that occurs at BlizzCon.

It was shortsighted and insensitive to use the video at all, even in censored form. The language used in the original version, including the slurs and use of sexual orientation as an insult, is not acceptable, period. We realize now that having even an edited version at the show was counter to the standards we try to maintain in our forums and in our games. Doing so was an error in judgment, and we regret it.

The bottom line is we deeply apologize for our mistakes and for hurting or offending anyone. 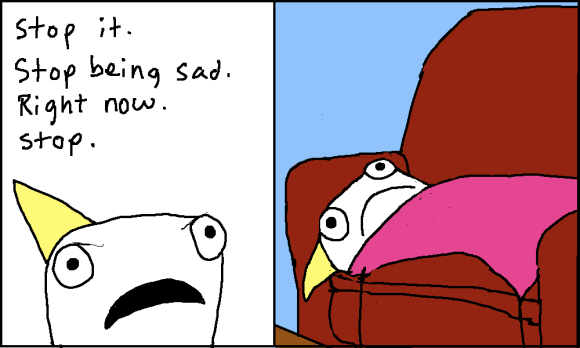 The look on Batman’s face here? Annoyed. Because you know someone tagged him in a photo without telling him, and he looks totally stupid in it. (via Nerd Approved) 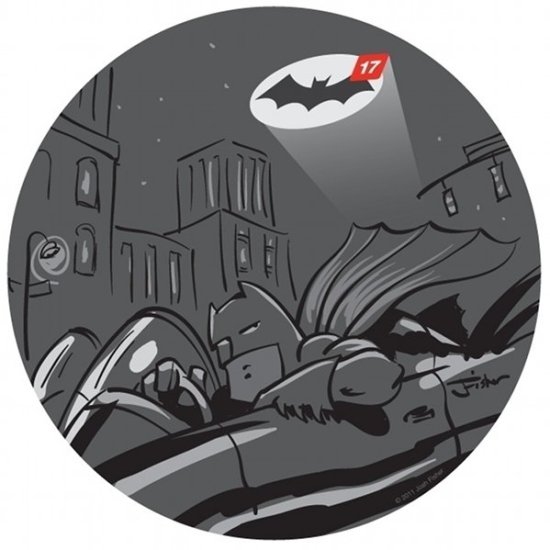 Someone asked HGTV‘s David Bromstad to redecorate their entire first floor with a theme befitting Twilight. The young adult vampire series by Stephanie Meyer. It’s … actually not as bad as you’d think, but it’s still a Twilight-themed home, which is owned by a grown woman. And yes, that is a mural made up of fake deer heads. (via Zap2It) 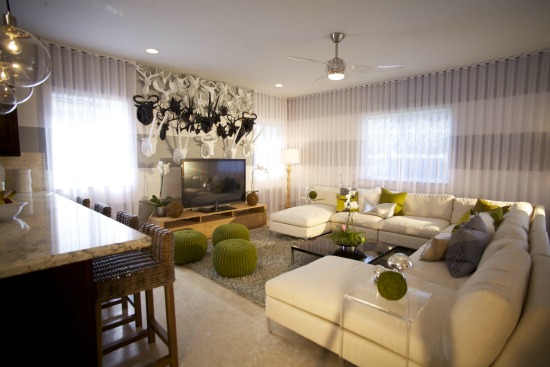 Jim Lee makes dreams happen! He drew this Lion-O from ThunderCats with Johnny Galecki‘s face on it! It was for his character, Leonard, on The Big Bang Theory, but we have a feeling Galecki is pretty thrilled about it out of character. Who wouldn’t be? (via Entertainment Weekly) 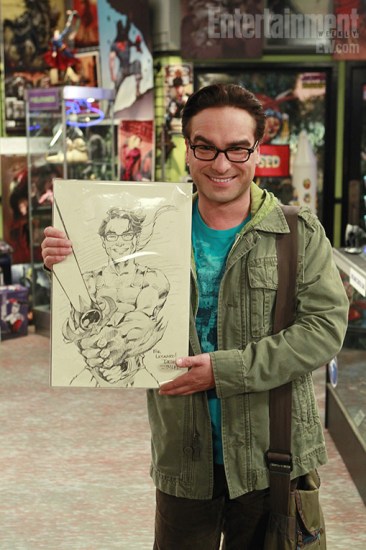 Oh, and Willy Wonka and the Chocolate Factory had a quiet little 40-year cast reunion — yes, 40 — and entertainment journalist Bryan Reesman was there. From left to right: Rusty Goffe (one of the Oompa Loompas), Paris Themmen (Mike Teevee), director Mel Stuart, Denise Nickerson (Violet Beauregarde), Julie Dawn Cole (Veruca Salt), and Reesman, who also gets credit for the photo. (via Bryan Reesman) 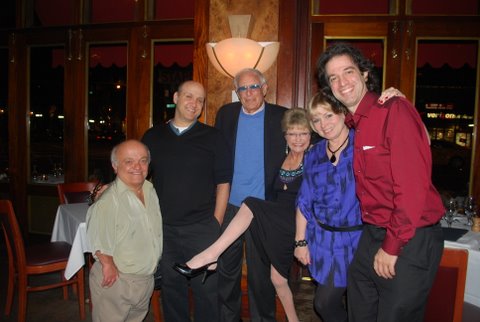