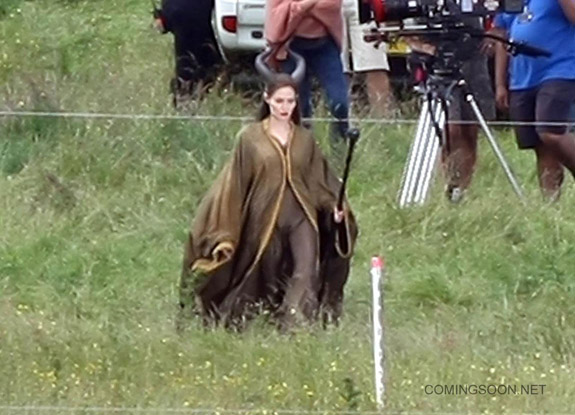 Check out these set photos featuring Angelina Jolie from Maleficent, Disney’s live-action rework of Sleeping Beauty from the perspective of the villainess. Are those actual horns on her head?! (via MTV Movies.) 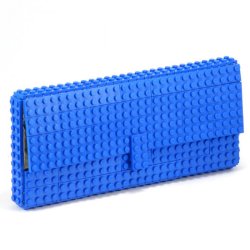 Who says childhood must end? Relive your pseudo-architect days with this LEGO clutch. (via Geek Sugar.)

Why yes, that is a horrifyingly endearing drawing of Jonah Hex riding Pinkie Pie. (via Neatorama.)

File this one under: ‘How did this not happen sooner?!’ Here, the cast of Star Wars is re-imagined in steampunk gear. (via Geeks Are Sexy.)