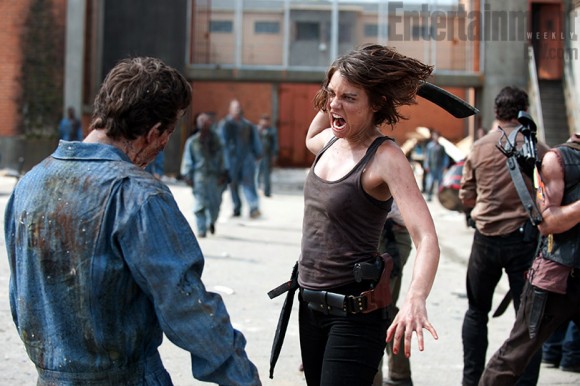 This action moment brought to you by some new pics from the Prison of the third season of The Walking Dead. (The Daily Blam)

Here’s our first look at concept art from Iron Man 3. Looks like Tony’s in a bit of a spot. (Comics at the Movies) 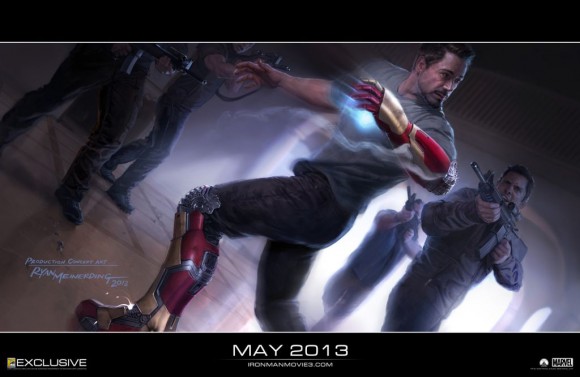 And if you’re going to mow your lawn in this scorching heat, at least do it in style. (Bit Rebels) 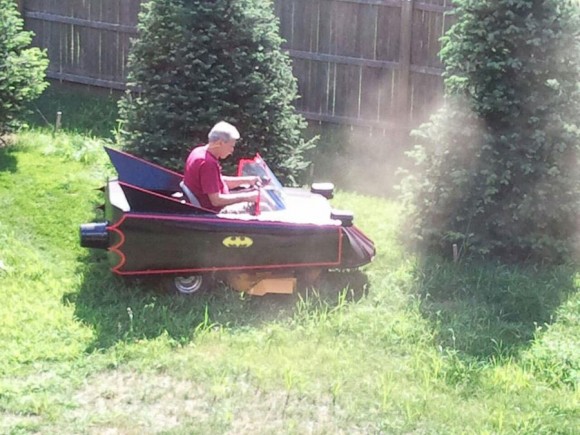