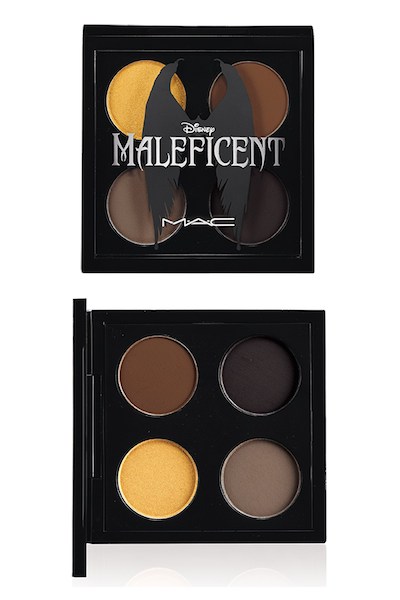 My eyeliner had wings once. And they were strong. (Fashionably Geek)

Whats behind that door? It’s just Rick from Season 5. (Deadline) 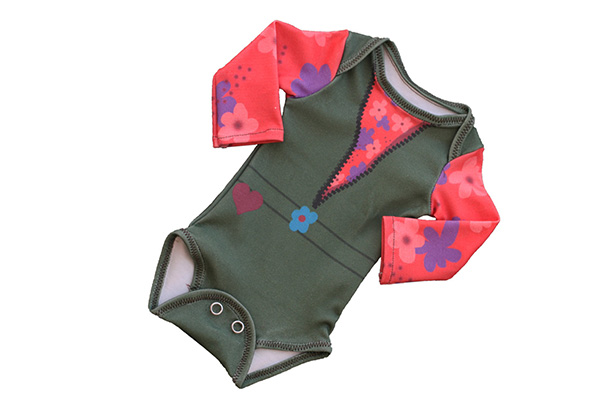 Kaylee and Mal onesies, because it’s never too early to start kids on the classics. (Fashionably Geek)