What would Mrs. Frisby have to say about this? 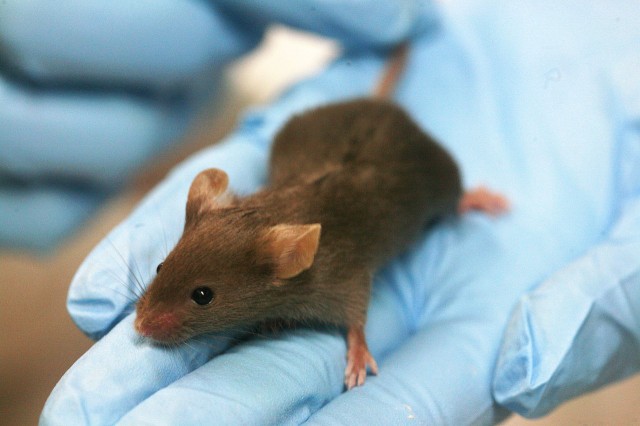 Science arguably has a problem with gender equality in humans, but it definitely has one in rodents. For decades, researchers have used male mice and rats in laboratory tests instead of females because of concerns their hormones and reproductive cycles would skew results. Well, the National Institutes of Health says knock it off, jerks.

It’s been common practice to test new drugs or medical treatments intended for humans on animals like rodents first. By excluding female animals from those laboratory trials, it means the results of those trials are more applicable to male humans than female ones. That’s led to unforeseen side effects and reactions in female patients because of the same hormones and reproductive cycles researchers feared would skew their results.

This week, The National Institutes of Health’s Director Dr. Francis Collins and the NIH’s Director of the Office of Research on Women’s Health Dr. Janine A. Clayton published a warning in Nature of the necessity to include female lab animals and female tissue in their lab trials. The NIH has been pushing for more women (human ones) to be included in drug trials, and their efforts have seen those numbers rise.

The need for equality starts much earlier, say Doctors Collins and Clayton, because the effects of gender bias in laboratory animals has very real consequences for human women. Proper doses, reactions, and side effects can vary greatly between men and women, but those differences can go unseen until after a drug has already come to market if it went through an all-male review process.

By including female lab animals and tissue in the early trials, researches can catch these differences much sooner and work to correct or simply better understand them. So come on, science. Get some lady lab rats already.

(via The New York Times, image via Global Panorama)