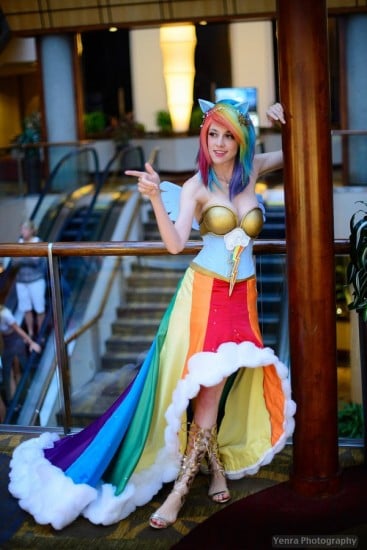 The details on Pacific Rim‘s home video release are out. (Collider) 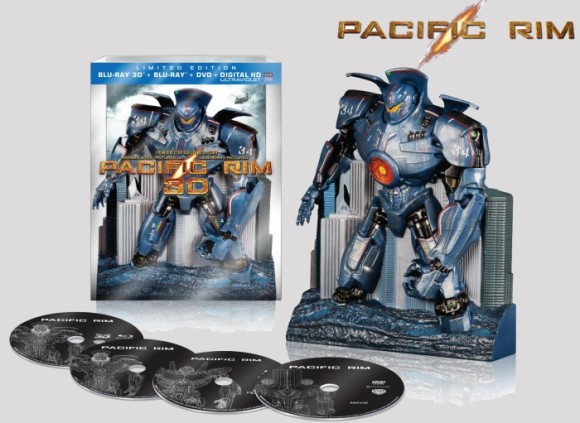 Remember that monument to Azathoth somebody dropped in front of an Italian restaurant in Oklahoma? io9 interviewed the culprits. 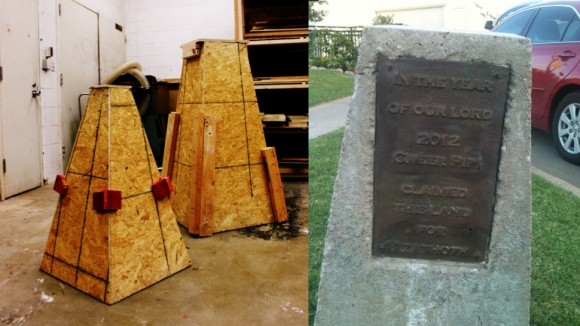