Things We Saw Today: There Are Daleks In London — No, Really 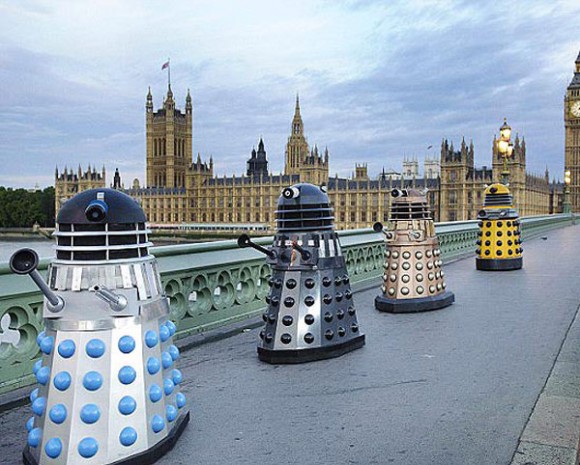 The many geek breeds of corgis, by H. Caldwell Tanner. (via The Daily What) 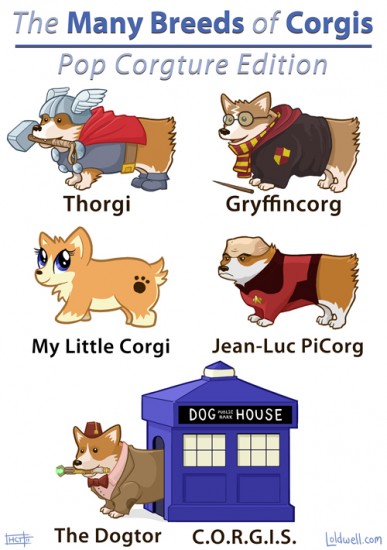 I do not want to be around when he exhales. (At Design You Trust) 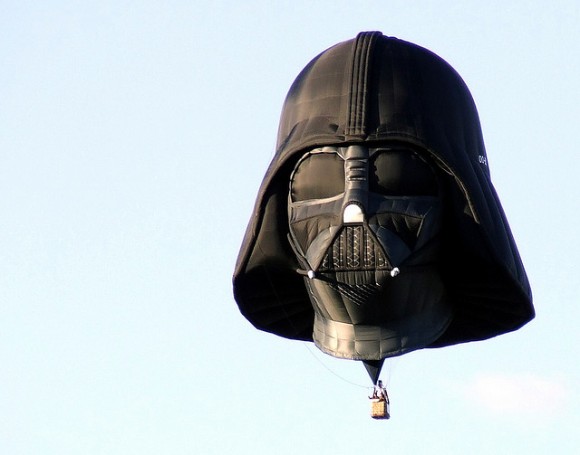 This custom, homemade Wonder Woman swim suit is available on Etsy through user Meshalo. Sizes XS to XL. Do it! Then spin in circles to deflect harmful UV rays! (via DC Women Kicking Ass) 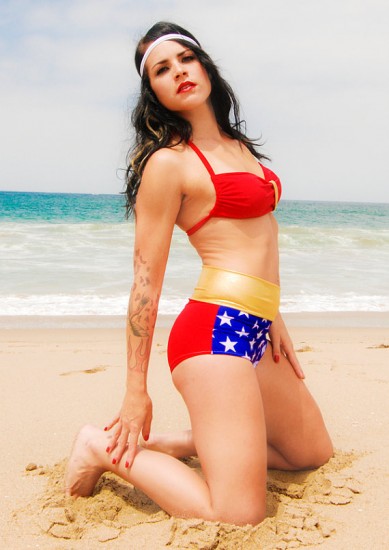 Hate most women’s magazines, especially the ones that teach you how to cook things while simultaneously teaching you about the latest pointless fad diet? Yeah, we do too. Click to enlarge. (Reddit)