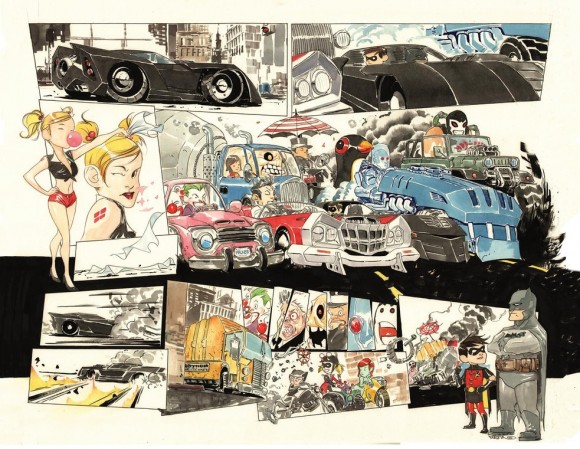 Based on the Little Gothams Annual story in last year’s Batman Annual, by DeviantARTist duss005.

Things you may have guessed but will now officially know thanks to Pottermore: Professor McGonagall is a feminist:

Known to successive generations of students as ‘Professor McGonagall,’ Minerva – always something of a feminist – announced that she would be keeping her own name upon marriage. Traditionalists sniffed – why was Minerva refusing to accept a pure-blood name, and keeping that of her Muggle father?

(via Adventures of Comic Book Girl) 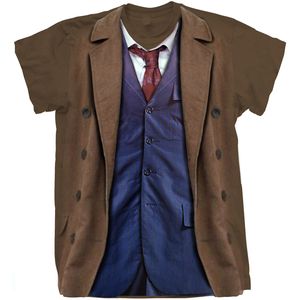 Reasons to reconsider your feelings towards Darth Vader: His AT-AT ice cream truck. (at Stamos) 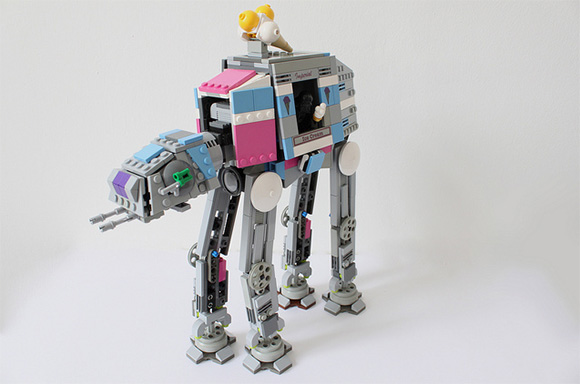 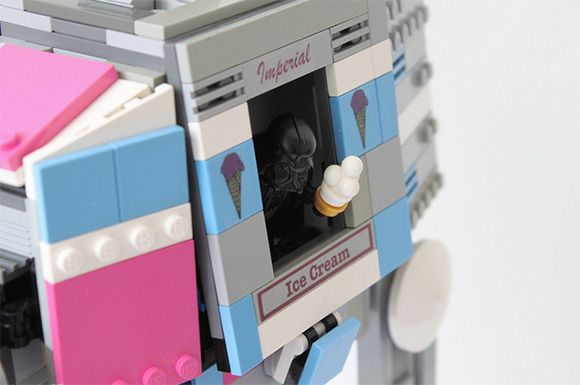 Batgirl (Steph) and Supergirl have teamed up in this comic by Fellini Studios. (at DC Women Kicking Ass) 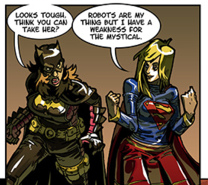 Oh, Bane. Such a joker. See what I did there? (at This Is So Babies)