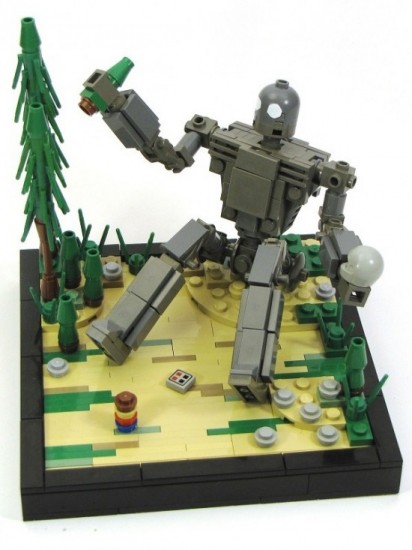 Look, if there’s a cool The Iron Giant thing floating around, you can be pretty darn sure we’ll post it. (by Chris Maddison, via /Film) 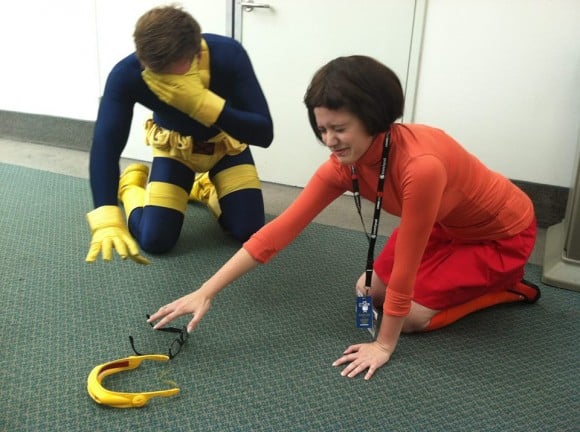 The above cosplayers were seen at Comikaze Expo, the 2013 version of which isn’t until this November, so though the pic just went up on the con’s Facebook today it could conceivably be years old. I don’t care. It’s Velma and Cyclops both looking for their glasses. I’m not going to not share that with you. 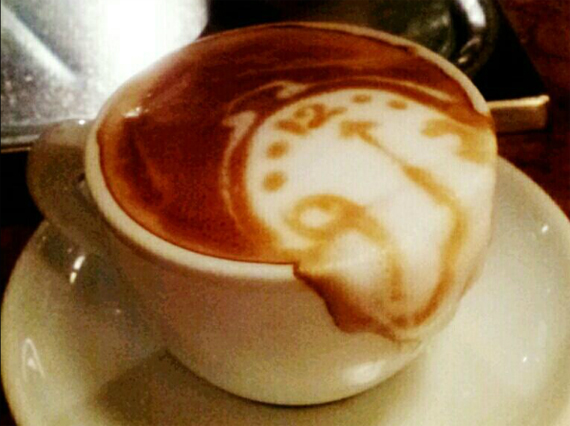