Things We Saw Today: The League of Extraordinary Funny People | The Mary Sue

Things We Saw Today: The League of Extraordinary Funny People 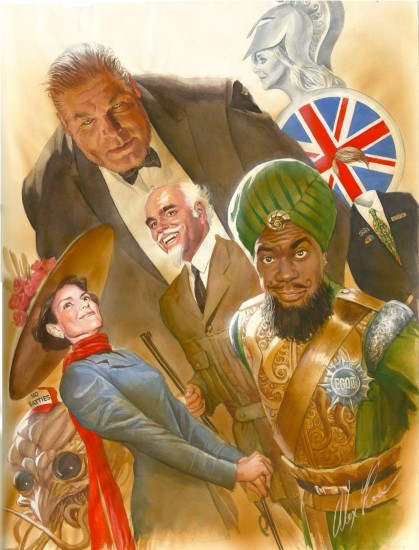 TV is coming back soon, but 30 Rock won’t be returning until 2012 to accommodate Tina Fey‘s new baby. In the meantime, we can look forward to a fancy lady-oriented Thursday night lineup on NBC and check out this League of Extraordinary Gentlemen mashup by illustrator Alex Ross. (via Popped Culture)

We at The Mary Sue are fans of awesome fan tattoos, like this Star Wars totem pole piece. (via Fashionably Geek) 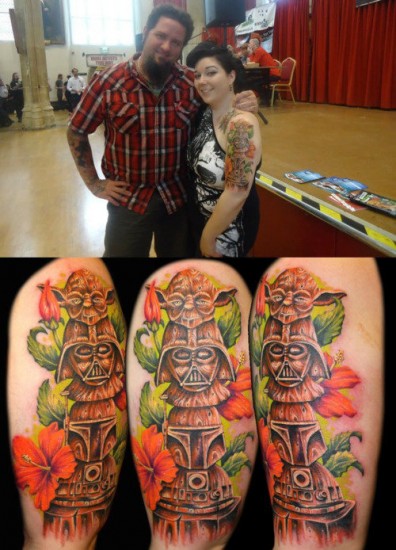 We had a full moon this week. Supposedly it affects the tides, and therefore the over 60 percent of the human body that is water. But maybe it just makes you want to eat cookies. (via EPIC Ponyz) 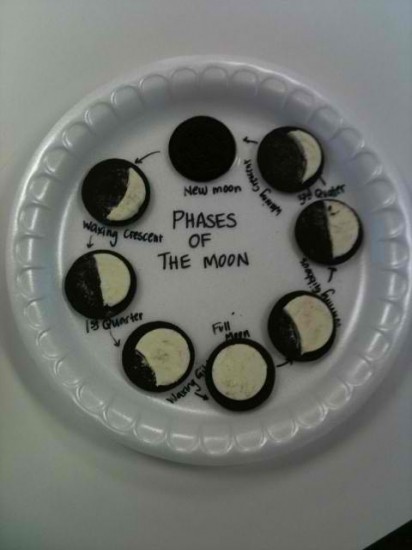