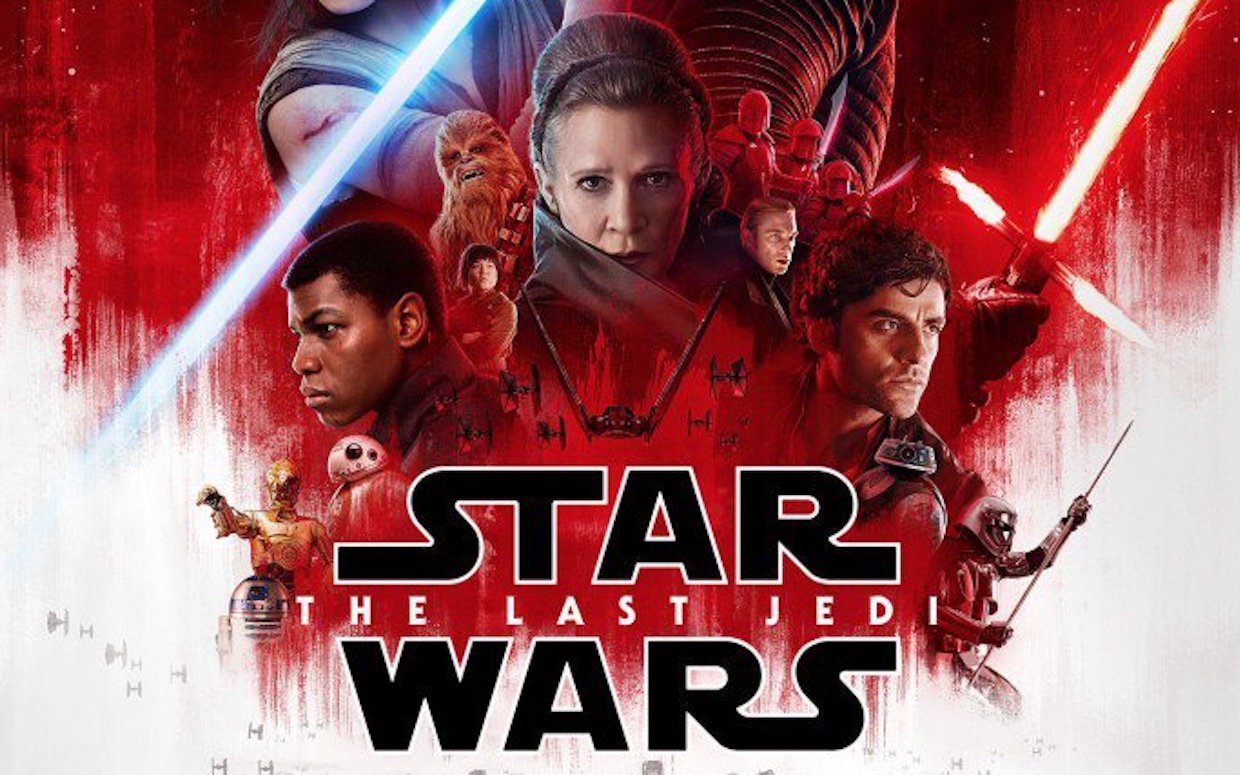 Overseas, The Last Jedi opened 18% behind The Force Awakens. Disney initially expected it to fall 20% or more, so they’re reportedly quite pleased with those numbers. “The results speak to the power of representation,” said Dave Hollis, Disney’s head of distribution. “It’s a movie that is relatable, both because of the characters and the conflict.” (Via The Hollywood Reporter)

That’s all I found today, TMSers. What’d you see?