There’ve been times I’ve seen work from creators and say to myself immediately, “This needs to be in continuity at DC/Marvel.” This is one of those times. Ming Doyle created a comic titled, “Lady Gotham,”  straight out of art school. It features Batman’s mom, Martha Wayne, and although Doyle laments doing things differently we still want to see this get picked up by DC Comics. Especially since she also explains her love for Batman: The Animated Series. Hit the jump for all kinds of other stuff we saw today… 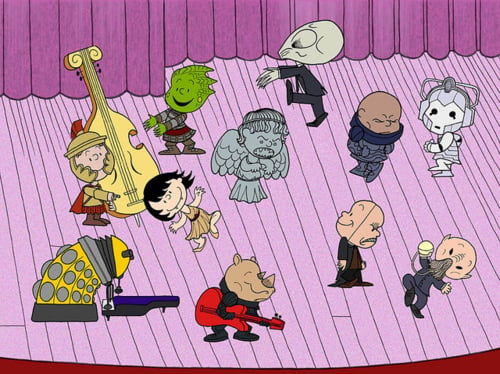 The Charlie Brown Christmas Special is probably going to air in the middle of November so I don’t so feel bad sharing this mashup of the Peanuts classic with Doctor Who. (via Buzzfeed) 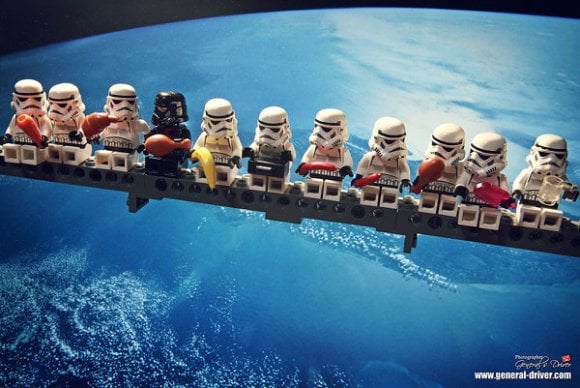 A  Star Wars take on the famous “Lunch atop a Skyscraper” photograph by Charles C. Ebbets during construction of the RCA/GE Building in New York City with some adorable Lego Storm Troopers. (via That’s Nerdalicious!)