Things We Saw Today: Kandor in a Bottle 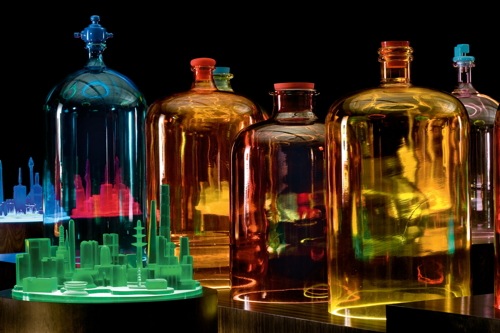 Artist Mike Kelley has created his interpretation of Kandor, the lost city of Krypton that was stolen by Brainiac and shrunken down, stored in a bottle, then recovered by Superman. The effort has taken Kelley 10 years. Read the whole story at Comics Beat. 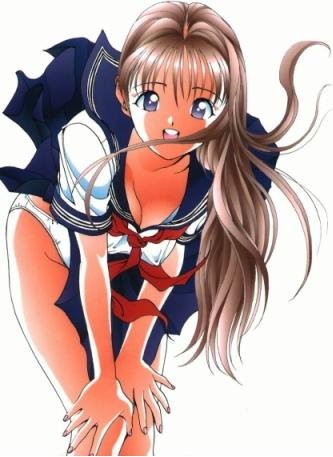 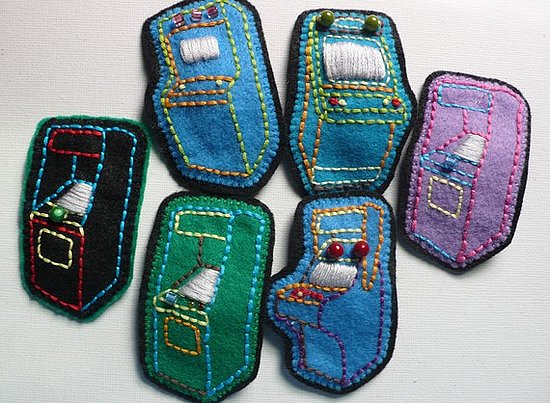 Well, hi there: This is Justin Bruening, who was just announced as Steve Trevor in the new Wonder Woman series. (At Spinoff Online) 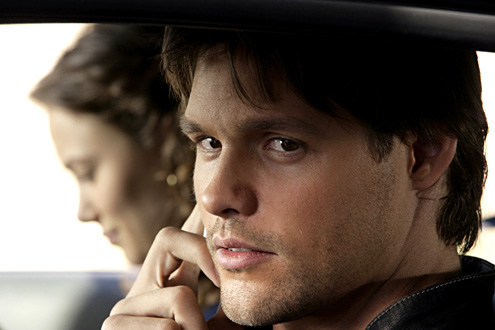 Dr. Zoidberg — as an Android (the phone variety). (LOL Android via Buzzfeed) 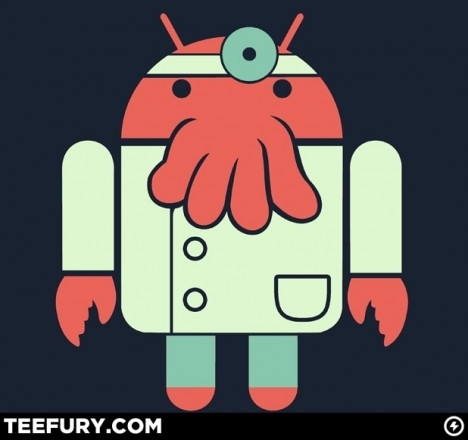 The International Spy Museum features these real, Bond-like spy tools used by the CIA, like this lipstick gun. A lipstick gun! They’re real! (At Wired) 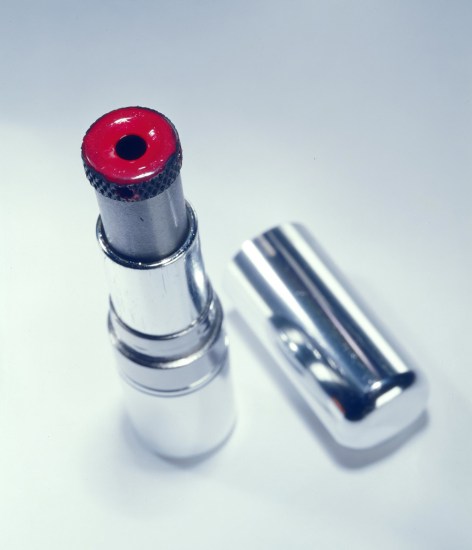 Mark Zuckerberg ain’t got nothin’ on Ada Lovelace. (At Motherboard.tv) 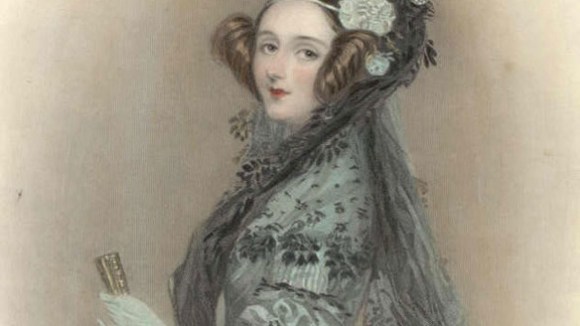