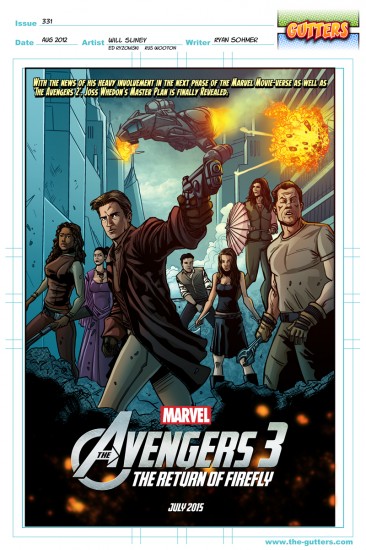 Other cool things include this Cthulhu wedding cake (Neatorama): 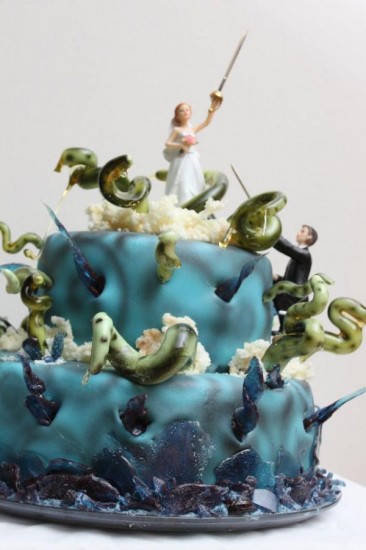 Linda lovingly stitched all the original one hundred and fifty one Pokémon into this tapestry. My crossstitch project was put on hold for cosplay. :( (Geekologie) 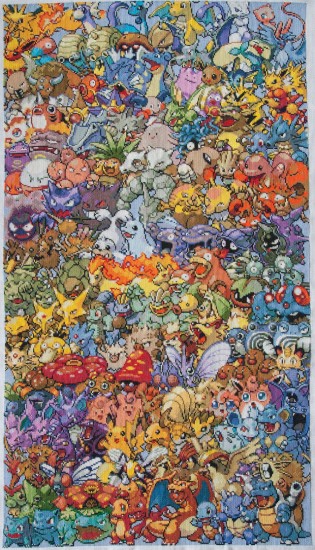 Some hero has created honest Game of Thrones house mottos. More at the link. (Geeks Are Sexy) 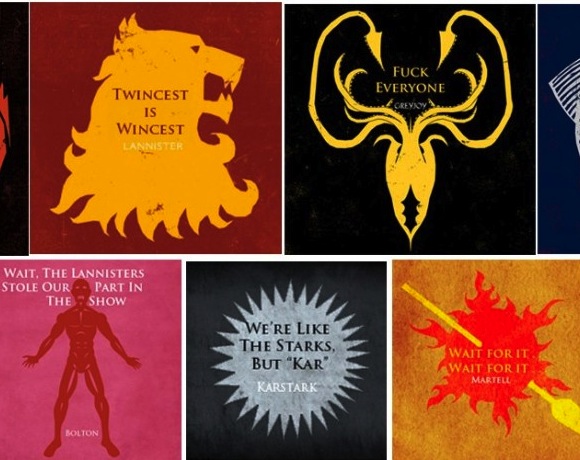 I can only assume that the Master is the joker in this deck. And all the aces are River Song. (Fashionably Geek) 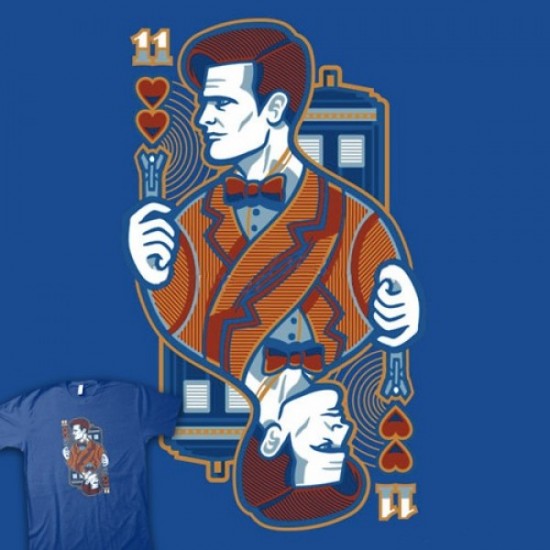