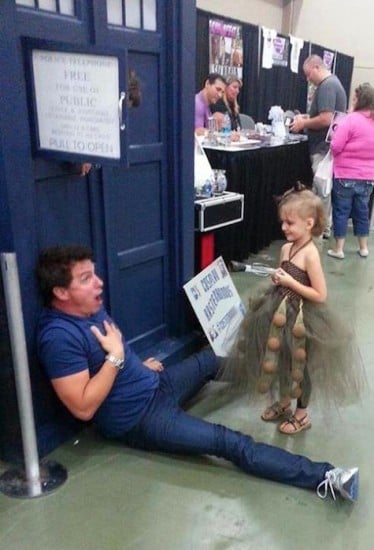 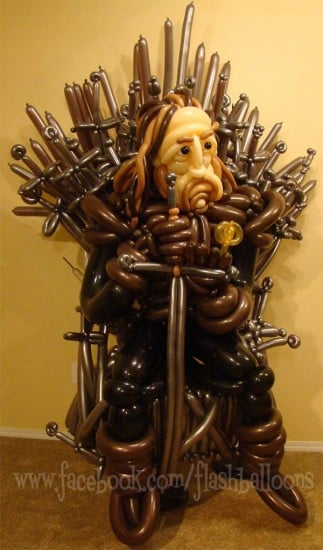 The director of Percy Jackson: Sea of Monsters has made some adorable comics about what it was like having Nathan Fillion on set. (Comic Book Resources)