Things We Saw Today: The X-Men As Jaded Teens | The Mary Sue

Things We Saw Today: The X-Men As Jaded Teens 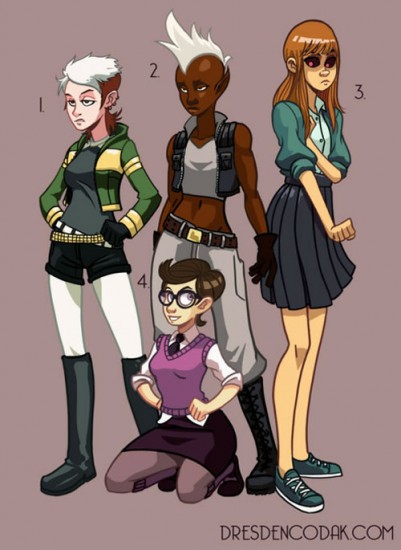 Dresden Codak (drawn by Aaron Diaz) has started working on a reboot of the X-Men as teenagers and how our favorite persecuted mutants deal with the perils of getting along (or not) with their peers. I predict a great deal of angst and some mass destruction. (via Neatorama)

Attention Marvel/Iron Man fans: What do you make of this picture from the set of Iron Man 3? Does it point to MODOK as a possible villain, since Advanced Idea Mechanics (AIM) is the organization that created him? Or is this a bunch of speculative hooey? (via Geek Tyrant) 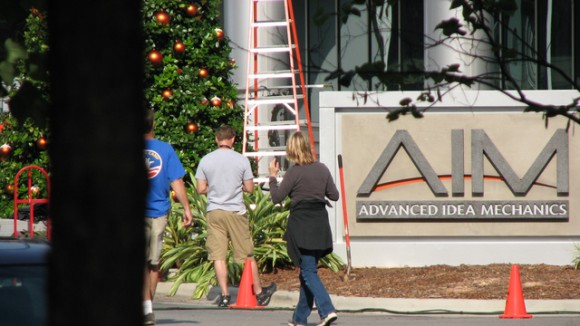 And while we’re on the subject of Iron Man 3, if that wasn’t the Iron Patriot in that first unofficial set photo, then who is it? Is it War Machine? Who’s in there? Is it Don Cheadle? Or James Badge Dale? Questions! Questions that need to be answered! (via /Film) 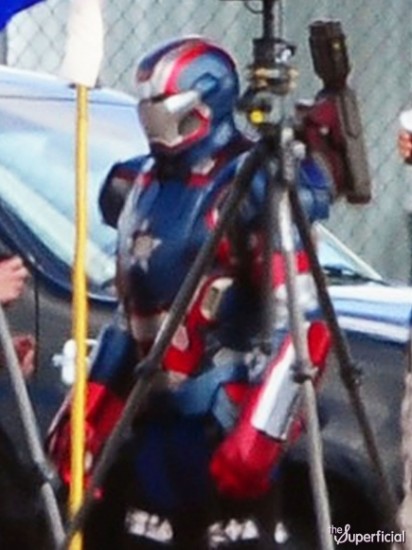