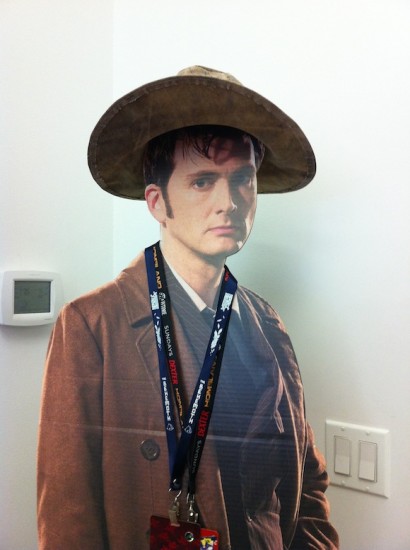 Today is David Tennant‘s birthday! We gave Cardboard David Tennant a hat that someone sent us, but he doesn’t seem too thrilled. I guess after 900, all the birthdays start to feel the same. 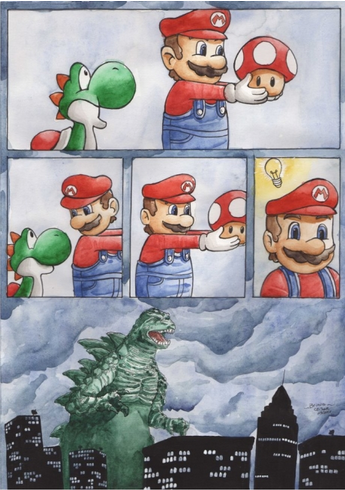 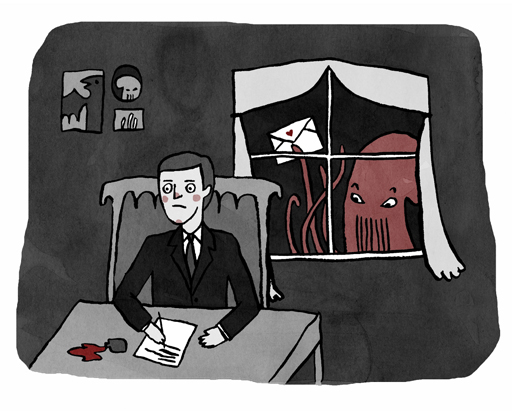 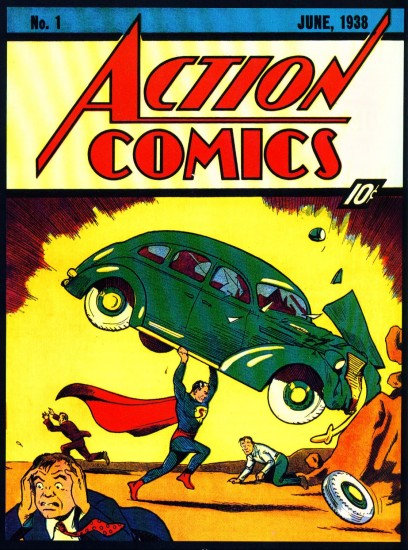