Things We Saw Today: Indiana Jones and The Raiders of the Plywood Ark | The Mary Sue

Things We Saw Today: Indiana Jones and The Raiders of the Plywood Ark 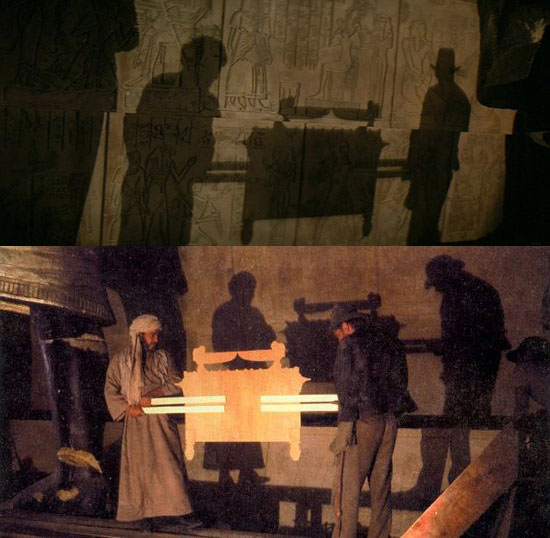 The magic of movies, everyone! Also, the magic of silhouettes. (Blastr)

I wouldn’t trust anyone who serves you wine in these glasses. I mean, get a wine glass, for crissakes. (That’s Nerdalicious!) 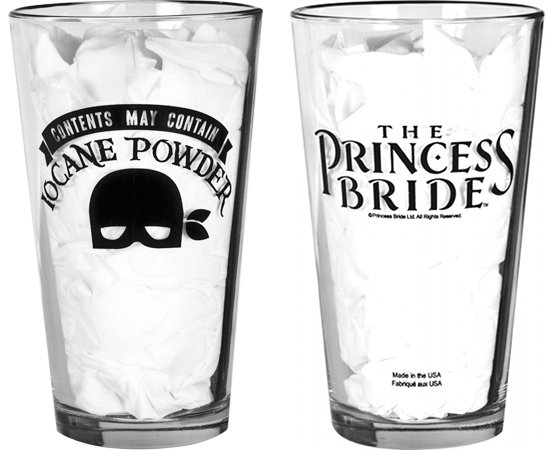 Natalie Kim is retelling the story of actual person Cheng I Sao (a.k.a. Cheng Shih), a former prostitute who took over her dead pirate husband’s fleet and became one of the most successful pirates of all time, in comic form. (Boing Boing)

But what I really need is a grill that understands the binary language of moisture evaporators. (Geeks are Sexy) 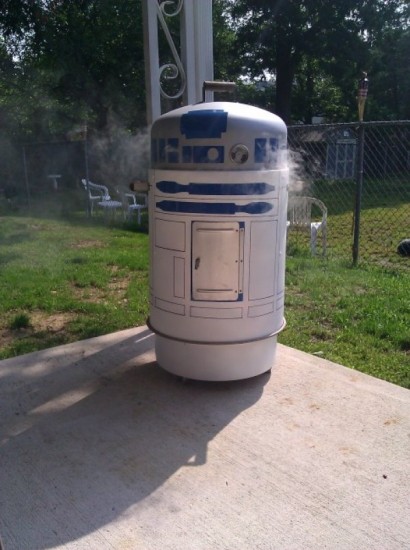 And here’s something to make you go awwww. Awwwww. (Geek-Art) 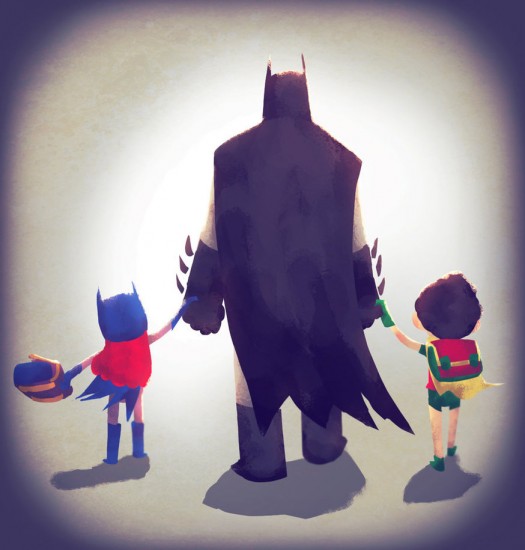