Things We Saw Today: If Humans Had Sex Like Giraffes 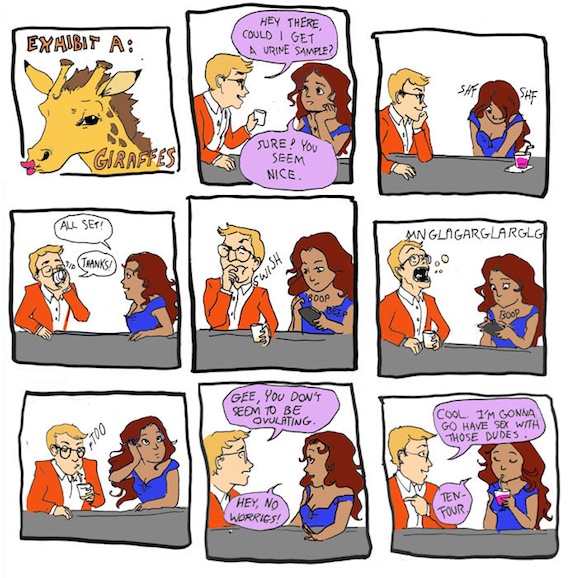 Roxy says “I actually left out the first step of giraffe courtship– the male smacks the female on the bottom to get her to urinate.” But she didn’t stop at giraffes. (io9)

Girls are Geeks reminds me that I have to get back into cross stitching, with their interview with the blogger behind Mr X Stitch. 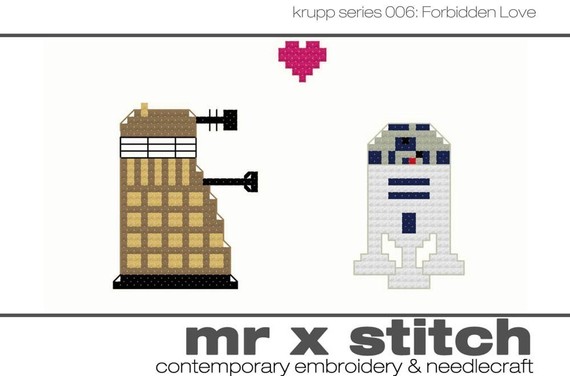 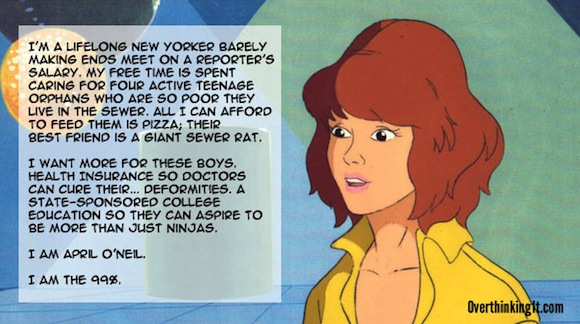 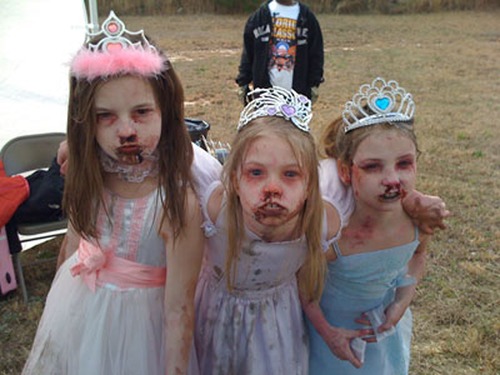 Here’s your obscure cosplay idea: the time Batman wore another costume over his Batman one because a guy made him terrified of bats. (Comics Alliance)