Things We Saw Today: If Game of Thrones Was Cats | The Mary Sue

Things We Saw Today: If Game of Thrones Was Cats 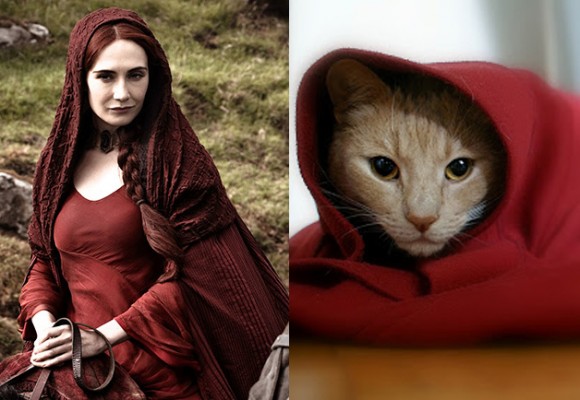 I don’t really have anything more to ad. (GQ)

Mike Maihack (of the adorable Supergirl/Batgirl cartoons) has a new book coming out about a time-lost teenage Cleopatra in space. YES. (Operation Space Cat Is Go) 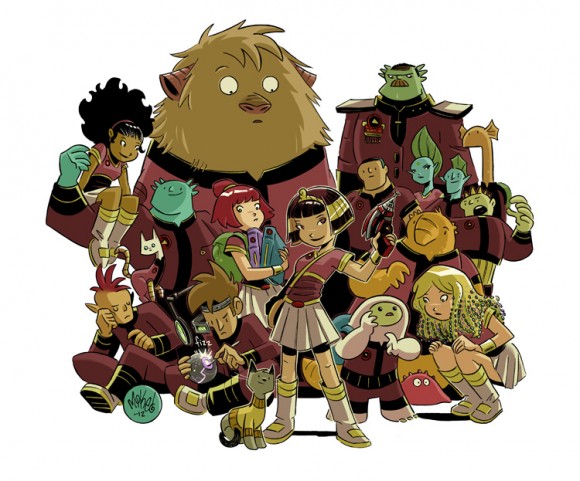 This is a tiny Millennium Falcon made entirely from paper. We’re as mystified as you are. (Nerd Approved) 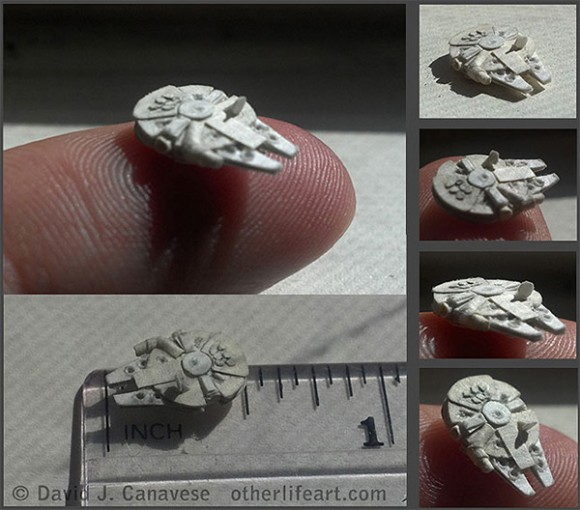