Things We Saw Today: If Every Disney Title Was Much Less Vague 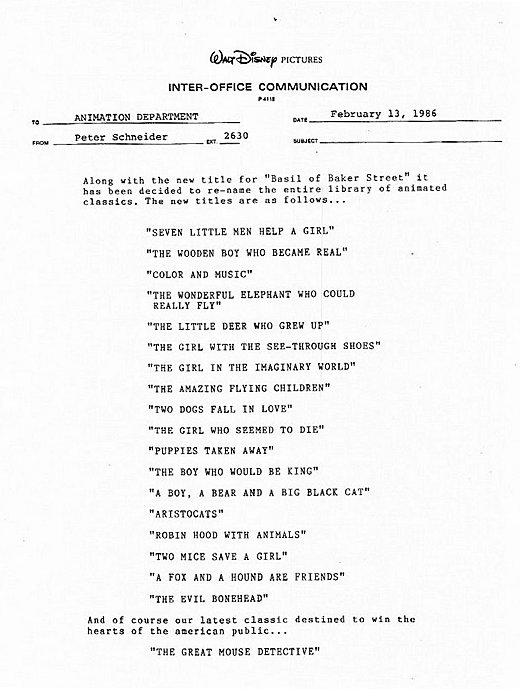 We’re honestly not sure what The Evil Bonehead refers to. The Black Cauldron, maybe? (The High Definite.)

Here is more information than you ever wanted about The Muppets, with lots of pictures. (Collider) 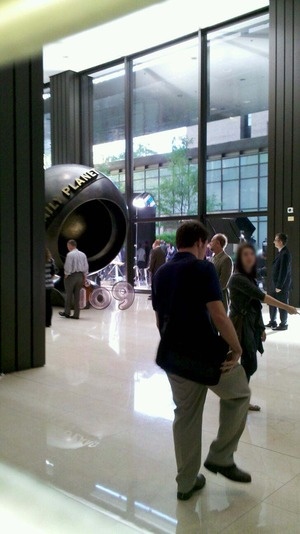 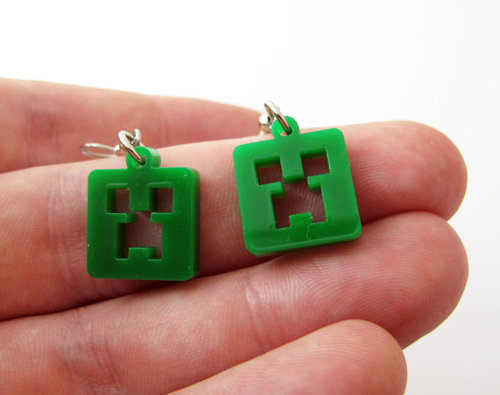