Things We Saw Today: If DC Comics Was Run By Fanficcers 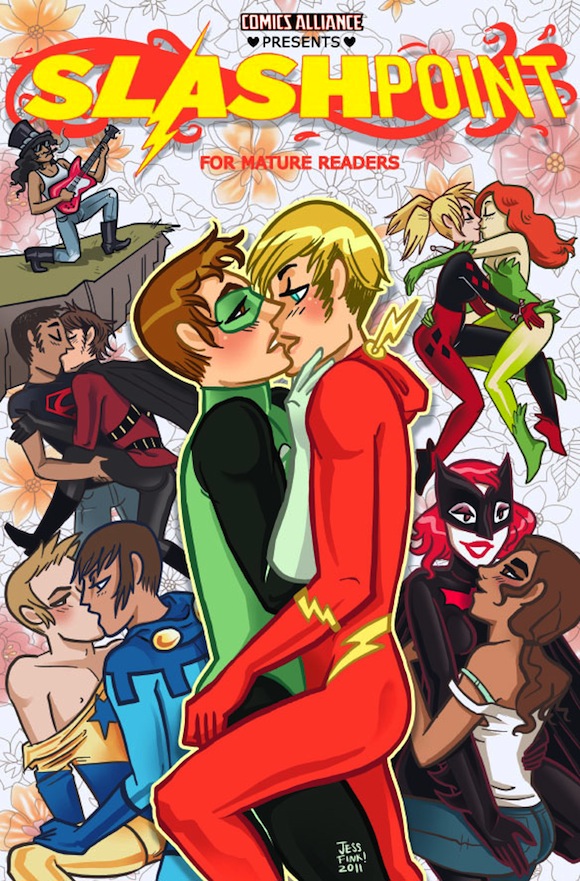 Honestly, I’d be much more interested in this that whatever DC is cooking up in Flashpoint with the Amazons castrating every man in England or whatever, at Comics Alliance, drawn by Jess Fink. (Yes, yes, Batwoman/Renee Montoya is canon.)

But moving on! Mermaids, how the fudge do they work? 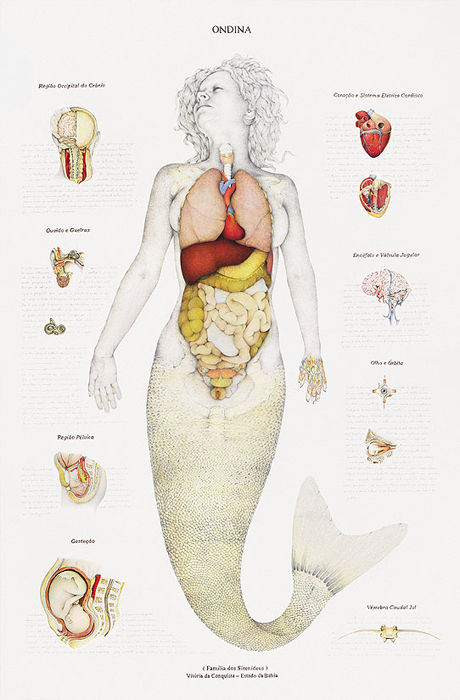 Ever wanted a nine-foot tall half-ton Jack Sparrow made out of scrap iron? Etsy’s got one. (MTV Geek) 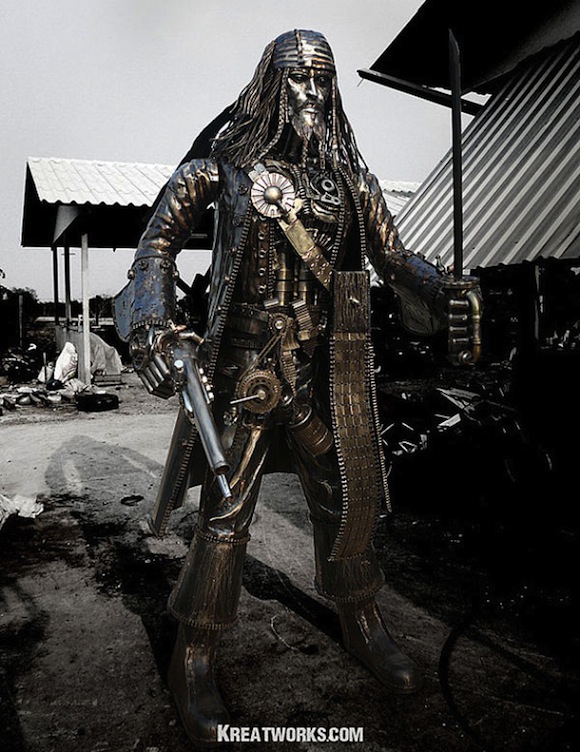 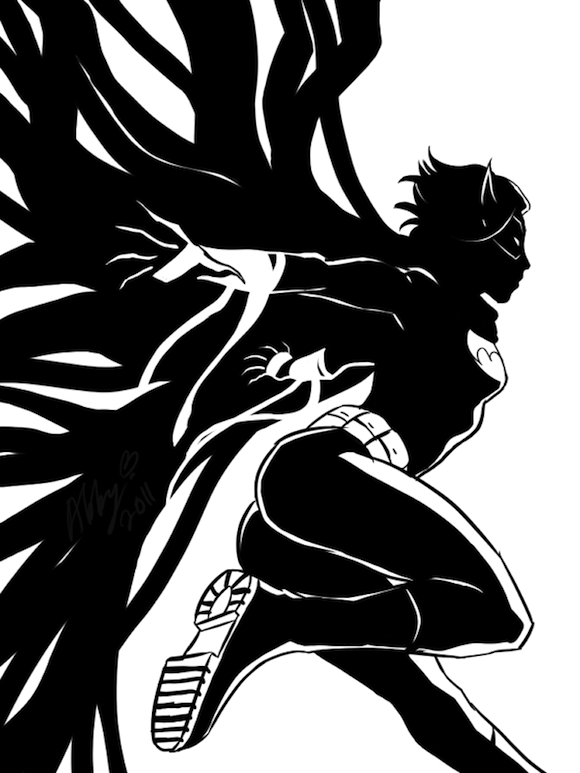 The Doctor and the Little Prince, by JaviDLuffy. 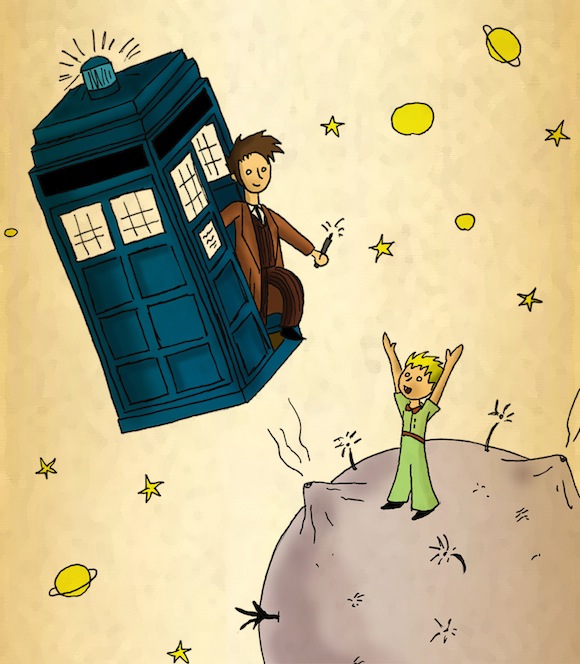 “Noodles must be cooked al dente otherwise they won’t be Chewie.” Sometimes the best joke you could possibly make has already been taken. Twice. (That’s Nerdalicious!) 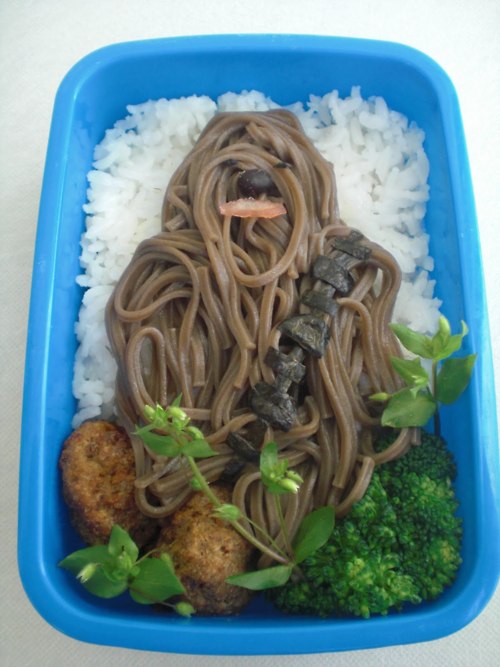 How to make our own Chocolate Zombie Truffles, at Instructables. 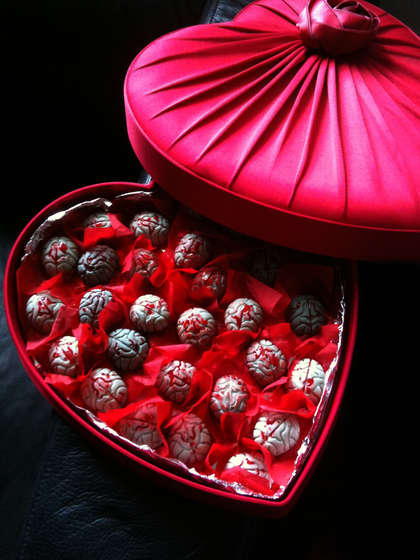 In other news, the teaser trailer for The Dark Knight will probably run with Harry Potter and the Deathly Hallows: Part 2, according to Screen Rant.