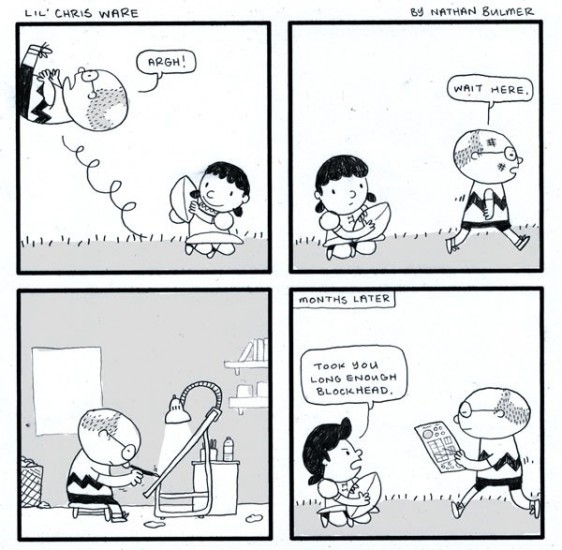 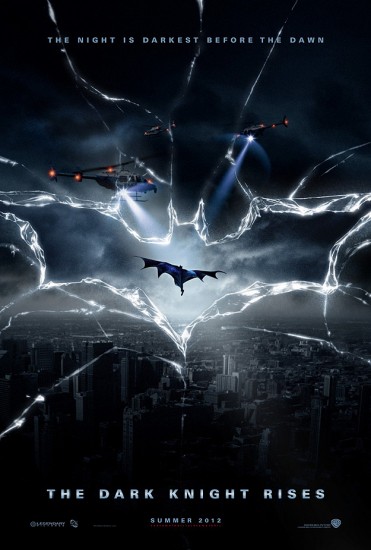 A flowchart/web of every (or at least close) super power, at Pop Chart Lab. 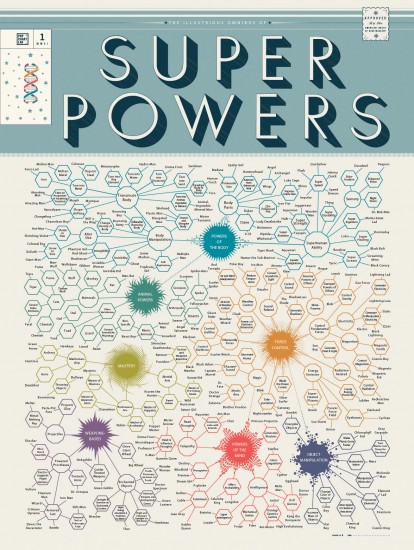 What The Hairpin is choosing to call “Stone Cold Internet Princesses” which is fine by us. 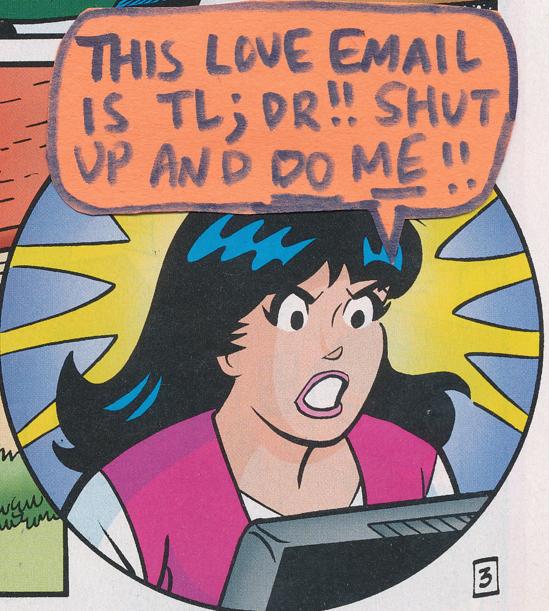 Hey, remember that guy who did that really problematic Catwoman drawing? He’s got other problematic stuff. Big surprise. Seven of them are at Comics Alliance. 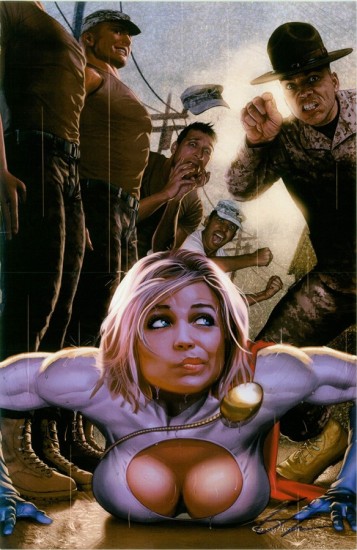 Just a day at the park, at Fashionably Geek. 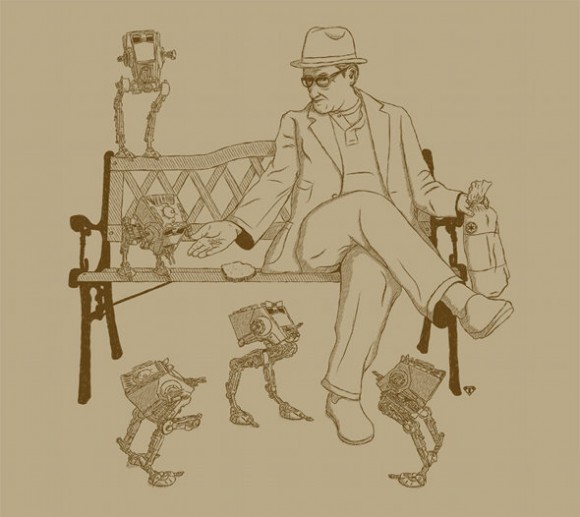