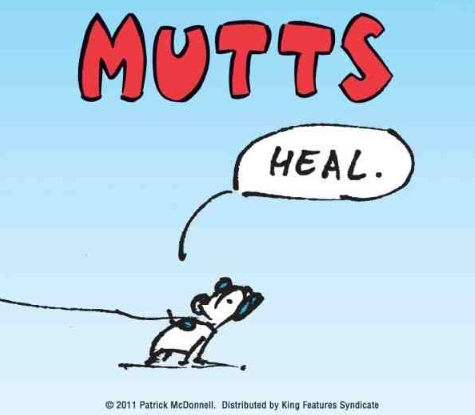 It became a little bit impossible to not acknowledge the 10th anniversary of the 9/11 attacks, especially for those of us based in New York, and as a result, this edition of TWS has a few things that we saw that helped us remember (and a few things to help remind us that our lives — and geekery — go on). Above is just one of about 100 tributes that appeared in Sunday comics this morning by Mutts creator Patrick McDonnell. You can see more at Hero Complex. (via Bleeding Cool)

BET has a look at women of color who served as first responders — firefighters, cops, and EMTs — 10 years ago and how it, putting the spotlight on firefighter Regina Wilson, the sole woman in the Engine 219 house (seven from that house were lost), who said this:

“I think that day gave me a true, clear understanding of my obligation and what it really, really means to be able to have to sacrifice. My job means giving it all and not hesitating about it because if you are hesitant about it, or you weren’t really sure if that was your calling, 9/11 was the time to let you know whether or not this was the job for you,” she says.

The oral history project, StoryCorps, has been focused on 9/11 leading up to the anniversary and enlisted the talents of animators at Rauch Bros. Animation to turn the audio-only stories into short cartoons. They will definitely make you cry, but they’re well worth your time today. (via Cartoon Brew)

Okay, now we return to our regular programming. But we will segue with this patriotic ad featuring Batgirl, urging everyone to kindly return their books to the Gotham City Library. (at DC Women Kicking Ass) 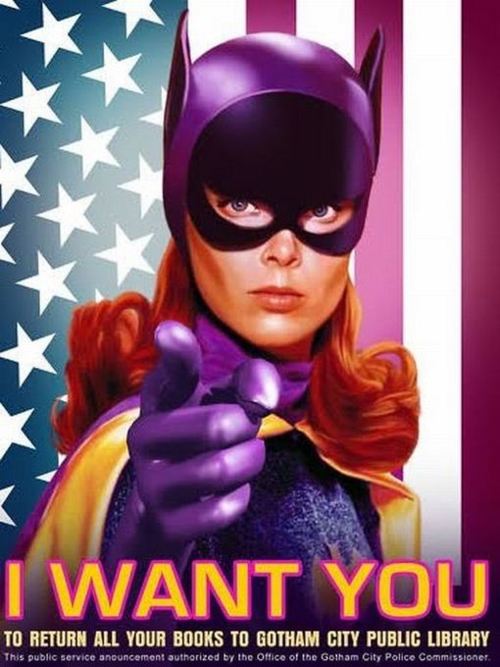 Cliff Robertson, the Oscar-winning actor who lent his talents to the Spider-Man movies to play Uncle Ben, passed away yesterday at 88. (at Daily Mail) 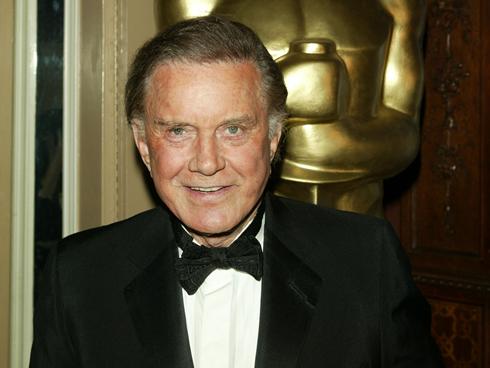 Lady Fett. (at Diary of a Death Starlette) 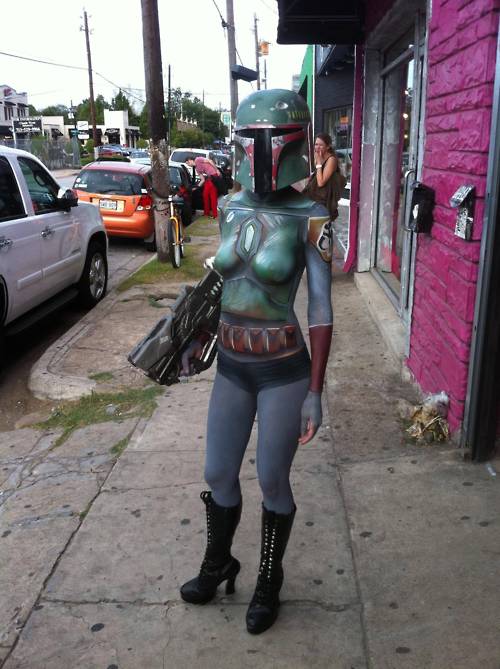 And in this great circle of life, we live in a world of My Little Pony meme birthday cakes. And that’s a good thing. (at EPIC Ponyz) 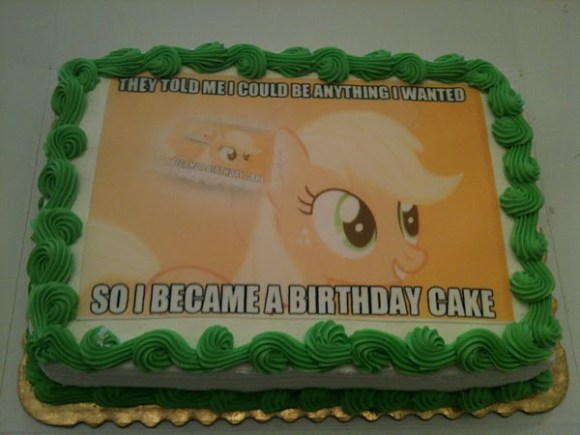