Things We Saw Today: How To Watch Tomorrow’s Lunar Eclipse (Protip: Get Up Really Early)

In the early hours of tomorrow there will be a total lunar eclipse visible in the Americas, Europe, Asia, and most of Africa, the last one until 2014. So what we’re saying is, you should watch it. Here’s how. (io9)

InStyle magazine showed a number of professional designers the description of the costume Katniss wears in her first public appearance as a Tribute in The Hunger Games, and collected their take on the costume. Our sister site Styleite has all of them, but we’re partial to Nicole Miller’s: 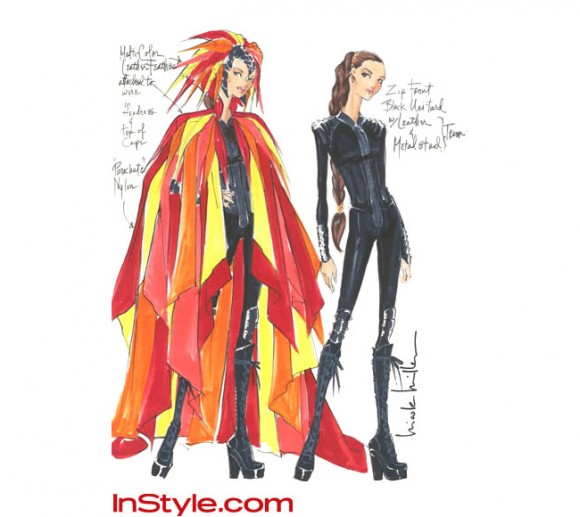 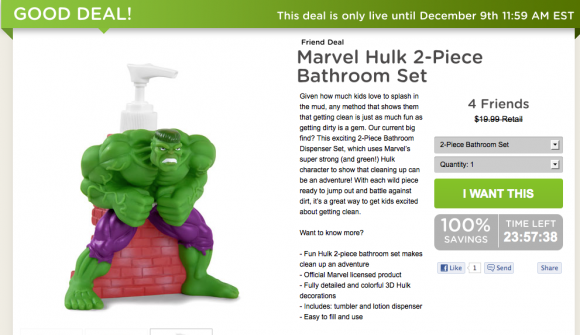