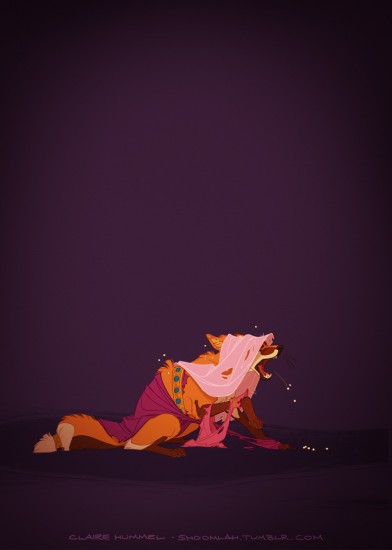 Claire Hummel has a long running art series where she redesigns Disney princess outfits to be more accurate to the time period most referenced in the design of their movies. This was her Disney’s-Robin-Hood-themed April Fools joke. If you’d like to see her equally hilarious commentary on her redesign, you can do so here. (Tumblr)

Pacific Rim is getting a graphic novel prequel a couple months before it hits theaters. (Comics Alliance) 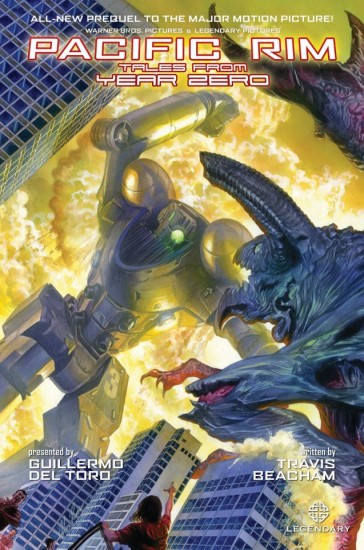