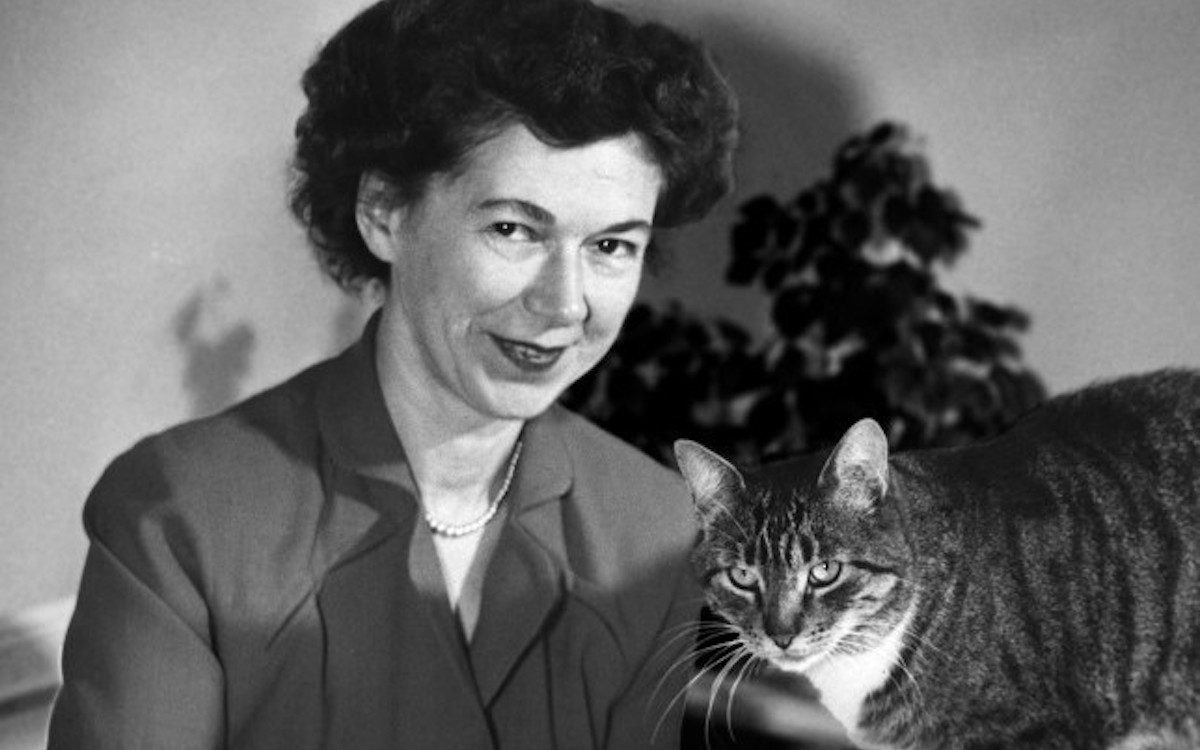 Beverly Cleary, whose characters have made an indelible impression on millions of children, is 103 years old today. She’s written dozens of books over the decades (selling 91 million copies), but the most famous of her characters and the one who has impacted the lives of so many young girls is, no doubt, Ramona Quimby.

Ramona was created as a minor character in Cleary’s first novel, Henry Huggins, in 1950. But she soon became the center of her own story (Beezus and Ramona) and series of stories. A profile on Vox states that “Henry Huggins and the many books that followed were meant to be an antidote to the sugary, sentimental children’s stories that were fashionable in the 1950s; Cleary was writing about real children.”

Her stories were not typical stories of the time and Ramona Quimby was not their typical girl. She was feisty, disruptive, and tomboyish at a time when that was anything but trendy or even very acceptable. She was in good company with, as Vox’s Constance Grady writes, “other untidy girls who function as walking wrecking balls to the status quo”–Jo March, Laura Ingalls, Pippi Longstocking, and the like. For generations of girls who sometimes felt out of place but refused to compromise who they were, who were forging their own paths through life, who really were Merry Sunshines, no matter what anyone said–Beverly Cleary gave us a hero and a friend.

Happy 103rd birthday, Beverly Cleary! Thank you for creating iconic characters who were adventurous and brave, unruly and unstoppable all at once—and expanding our idea of what a girl can be. pic.twitter.com/Dyr8lFSi3Z

Happy birthday to Beverly Cleary, who wrote one of America’s most important characters: Ramona Quimby.

“I am too a Merry Sunshine.” pic.twitter.com/kxtp0f4HIi

Every year on Beverly Cleary’s birthday I just cry because I love Ramona Quimby so much. she was there for me when I needed her, she inspired me, she WAS me. Ralph was important to a lesser degree, but I wouldn’t be who I am today without Ramona. Happy bday, Ms Cleary.

Ramona Quimby was my best friend all through my childhood. Sometimes she was my only friend.

Let’s see, I’m sure there were some other things that happened today that weren’t Disney-related …

Well, that’s about all the Friday I can take. Happy weekend, everybody!