JoAnn Fabrics is a purveyor of prints you wouldn’t normally see outside of Kids Pottery Barn. (GeekMom)

Mental Floss lists 11 not so very famous who died in the past year, including Vladka Meed, Polish resistance fighter. 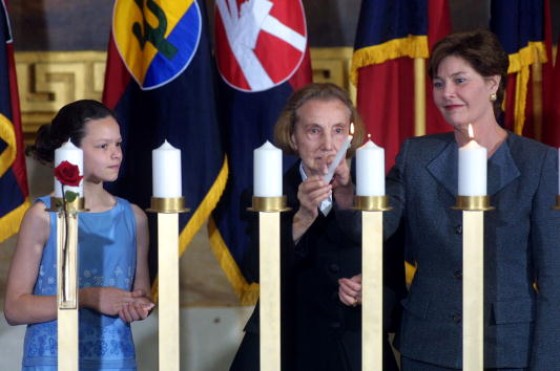