Things We Saw Today: Han and Leia As Pixar Characters 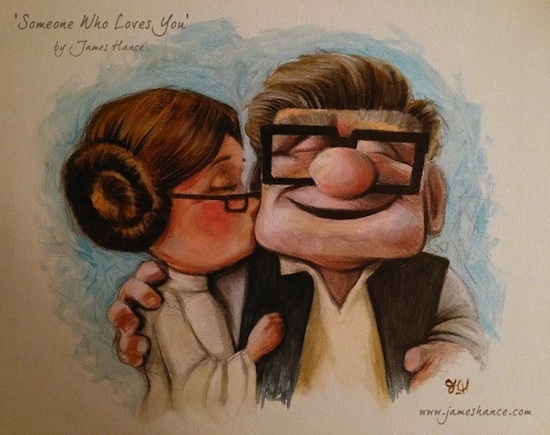 You guys, I could not be more excited about this. We Love Fine, maker of fine geek t-shirts, is running a contest to find the best t-shirt design with this theme: Jem and the Holograms. The prize is $2,500 and will be judged by none other than the voice of Jem/Jerrica herself, Samantha Newark! Be still my beating ’80s heart! 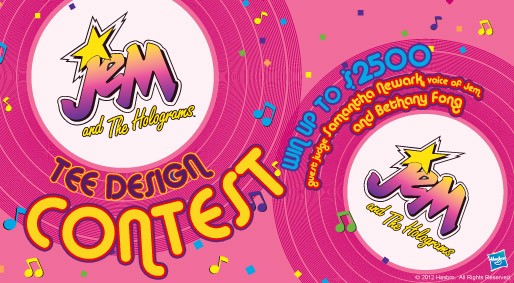 The Glass Hammer has an excellent tribute to reporter Marie Colvin, who has been reporting from the warzone for most of her career and was killed in action on Wednesday. 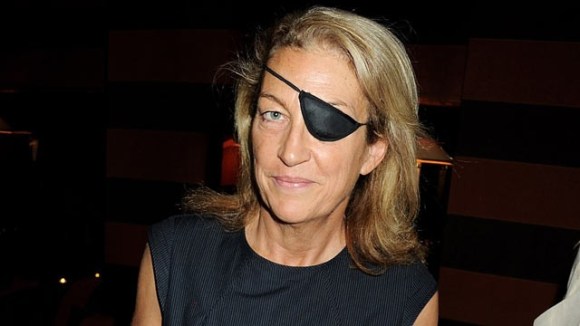 Chainsawsuit by Kris Straub has this to say about how women are sometimes treated by media types, specifically those who appear in science magazines: 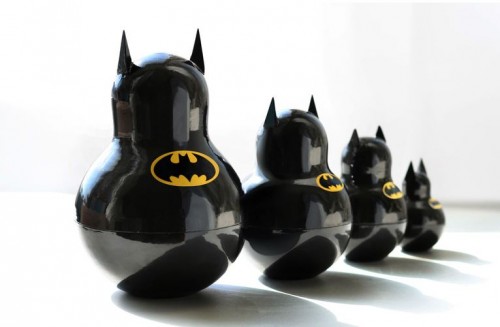 Here is what Arya Stark would look like, all grown up and tattooed. (via Fashionably Geek)

Australia has its own “teens in a dystopian future” series of books which has also been turned into a movie. But io9 doesn’t seem to consider it a threat to The Hunger Games at all. Read their review of Tomorrow, When the War Began, then get it on VOD. If you still feel the need. 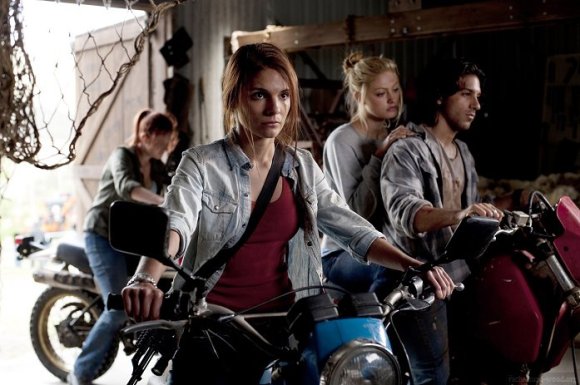