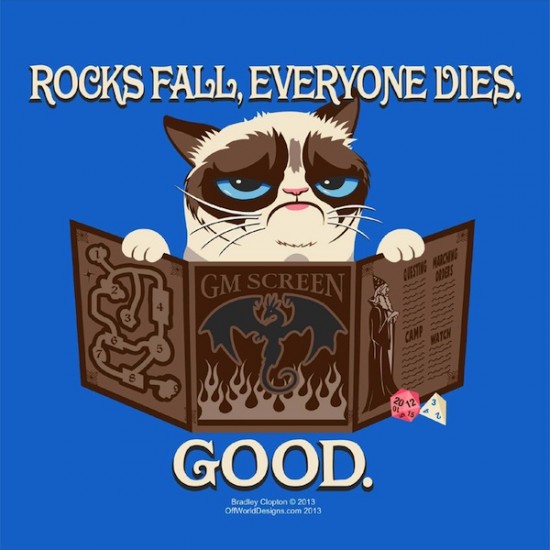 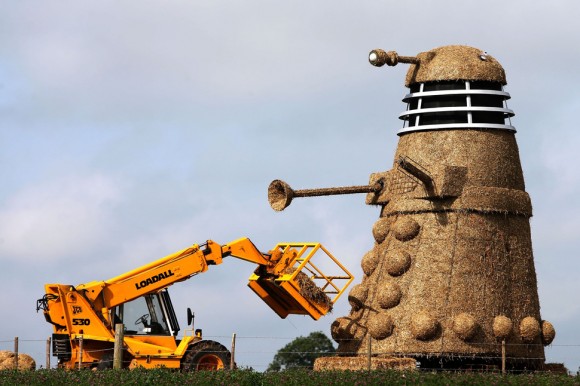 This 35-foot-tall straw Dalek, or Strawlek (oh yes), was created by ice cream shop Snugbury’s in the Cheshire countyside. (io9) 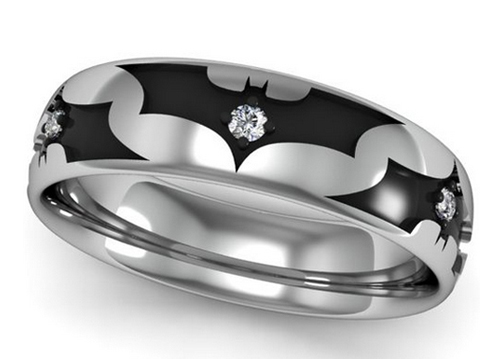 Time to start saving up: This Batman-inspired wedding ring by jewelry designer Takayas Mizuno can be yours for a mere $2,500. You don’t even need to be married to wear it. I won’t tell. (When Geeks Wed)