Things We Saw Today: How To Make Your Own Peeps | The Mary Sue

Things We Saw Today: How To Make Your Own Peeps 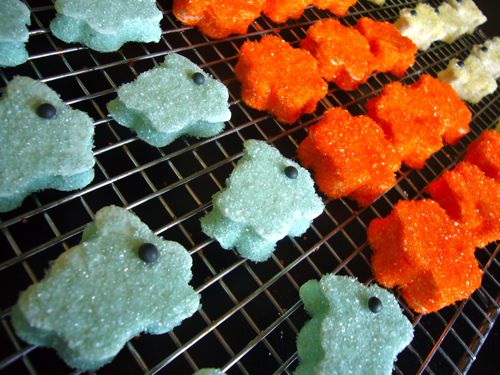 Peeps are polarizing. But if you love peeps, visit mental_floss to find out how to make your own. (Also: DIY Cadbury Creme Eggs … you’re gone already, aren’t you?)

Susana points out an error in this sandworm chart: “The sarlacc is way bigger than graboids.” (By Dan Meth via Neatorama) 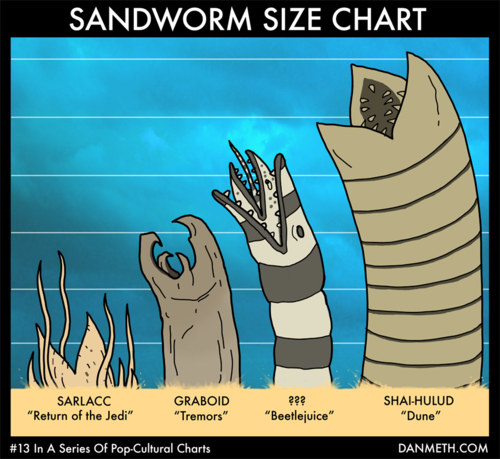 The Award for Most Specific/Bestest Cosplay goes to … This guy! As Buzz Lightyear as Mrs. Nesbitt! (At io9)

Hey, remember that time we got so psyched to see the Wonder Woman costume, then were kinda disappointed? But then we saw more pictures of it from a shoot and it was way better because it was less shiny and didn’t have impractical heels? Well, that moment is over. The costume has heels. So, so much for that. (It should be noted that this is, indeed, a stunt double and not Adrianne Palicki.) (At DC Women Kicking Ass) 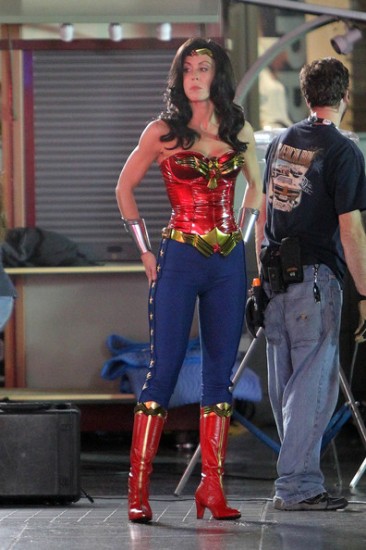 You can now make that Lego Portal Turret like you’ve always wanted! Thank you, Instructables! (Via Kotaku) 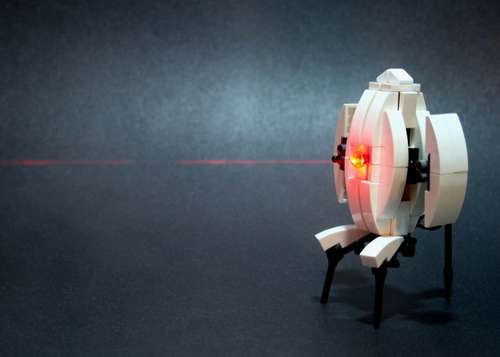 Disney‘s version of the Loch Ness Monster, Nessie, will be making an appearance in its round of new animated shorts! The Ballad of Nessie! will be shown alongside the next Winnie the Pooh movie. Something so terrifying and mysterious never looked so cute! (She should totally hang out with Figment!) (At io9) 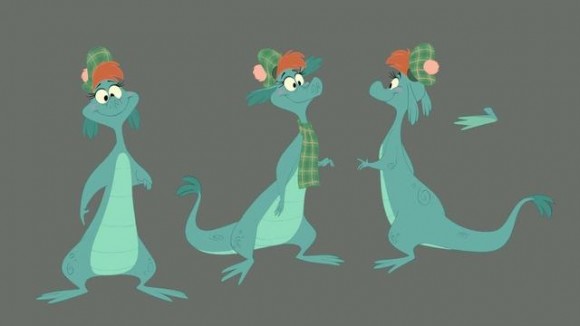 Coming up on April 7 in New York City (sorry for being a little NYC-centric today), an exhibit entitled Skeletor Saves will sell He-Man-inspired artwork to raise money for the Ali Forney Center, which provides shelter for GLBT teens who have nowhere else to go. (Skeletor Saves via Gawker, and be aware that some pieces are NSFW)