Artist Yasmin Liang was so inspired by the gender-bent Justice League cosplayers who appeared at San Diego Comic Con last spring that she drew them up a comic book version of themselves. (via io9)

In other news concerning excellent artists about whom we should all know a bit more, Paris-based Hippolyte Hentgen has a very different kind of pinup in mind for her retro-inspired work: mutants. (via Flavorwire) 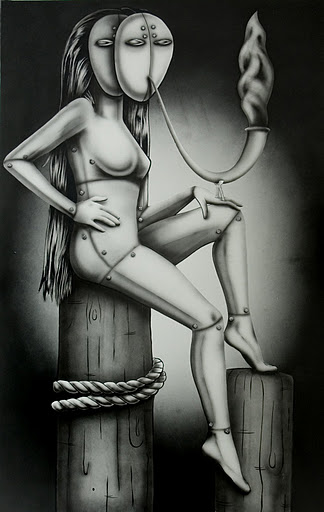 Scenes From a Multiverse has a realistic look at what would really happen if a be-bow-tied man in a police box came out of nowhere and told us “it’s bigger on the inside.” (via I Heart Chaos) 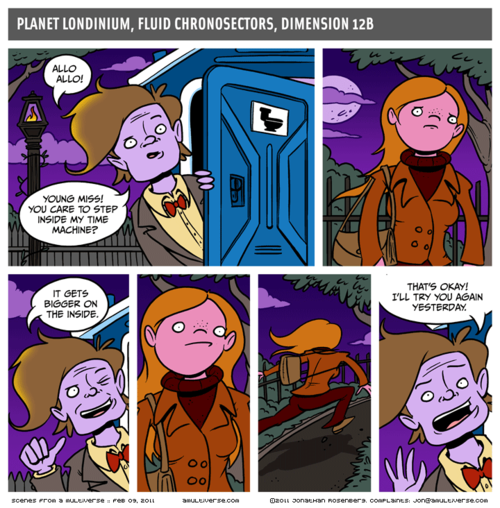 Bleeding Cool has noticed how DC Comics-friendly The Big Bang Theory is, and here is evidence in the form of dialogue from their most recent episode:

SHELDON: “If we poison the critical thinking facilities of children by telling them that rabbits come out of hats, then we create adults who believe in astrology and homeopathy and that Ryan Reynolds was a better choice for Green Lantern than lovable rogue Nathan Fillion.”

LEONARD: “But Sheldon, he’s going to do a few magic tricks for kids – I really don’t think they’re going to end up liking the Green Lantern movie.”

The Daily Blam has a new picture from The Hunger Games featuring Effie (Elizabeth Banks), Haymitch (Woody Harrelson), and Katniss (Jennifer Lawrence). I’m mostly posting this because I finally finished the first book and am excited about 1. knowing I can do my job without spoiling the movie we’ve been covering for months now and 2. knowing who the heck these people are, finally. 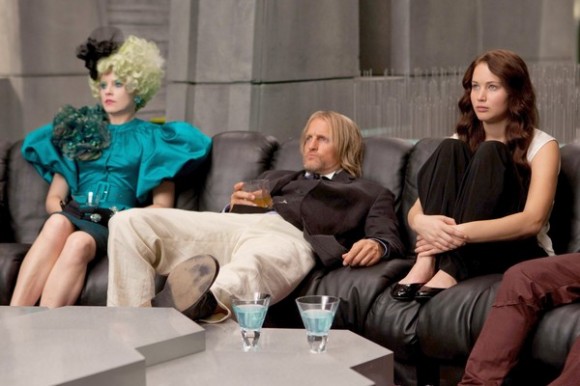 And finally: these are “space shuttle engines.” From “NASA.” But we know the truth … EXTERMINATE! EXTERMINATE! (via io9) 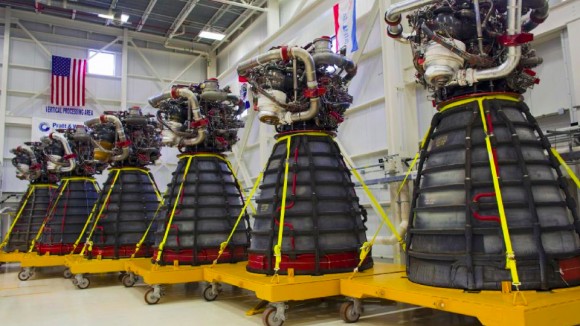