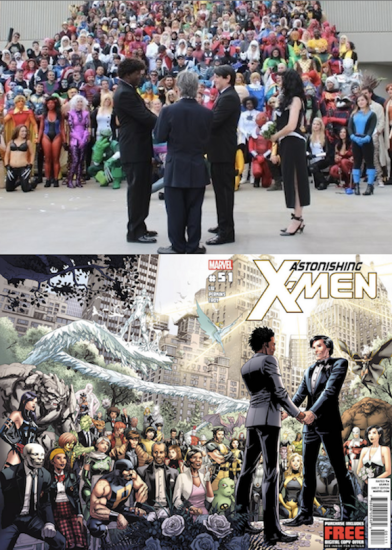 I saw this giant picture of Marvel cosplayers sans happily wedded couple earlier this week, and so thought they were just gathering for the heck of it. But no! They got together to help two dudes tie the knot just like Northstar and his boyfriend Kyle. Fans do cool stuff. (Death and Taxes)

They’ve put candy corn in Oreos. I don’t want to live on this planet anymore. (The Frisky)

Cosplay, I love ya, but you’re strange. (Diary of a Death Starlette) 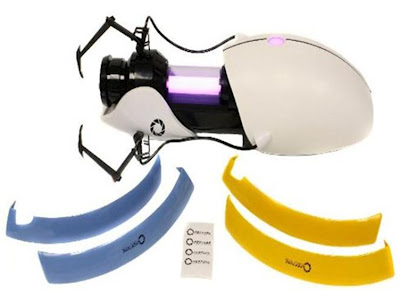