Things We Saw Today: Game of Thrones in Pizza Form 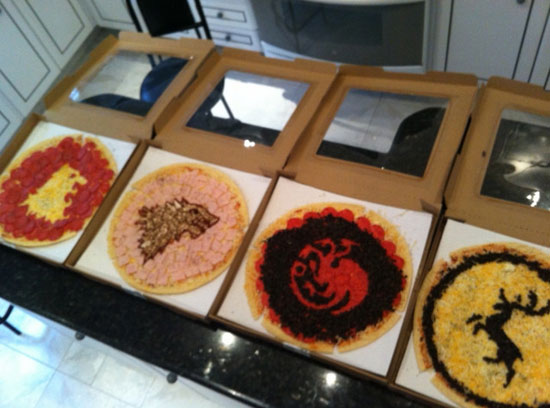 I didn’t know the turtles got HBO in that sewer. (Blastr)

Cartoonist Lisa Hanawalt snuck into the New York Toy Fair and drew things. We like them and we totally had Breyers too. (The Hairpin)

Did we mention we liked Lisa Hanawalt‘s drawings?

Mommy Anomaly breaks down how to dress like Batgirl, so that’s relevant to our interests. 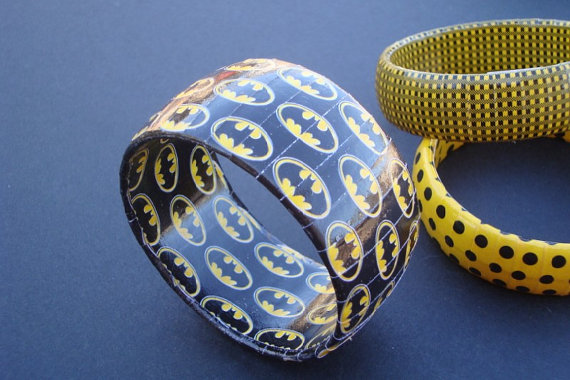 Okay, ONE MORE Hanawalt drawing, just to make Jaime jealous that she’s not writing this post: