I happen to have a faux-Nike desktop on my desktop featuring the above leaping robot over the perfectly-fonted label of Airbender, but it even took me a moment to understand where Aang was in this picture. (Comic Book Resources)

Dan Hipp loves crossovers. So do we. (MISTERHIPP) 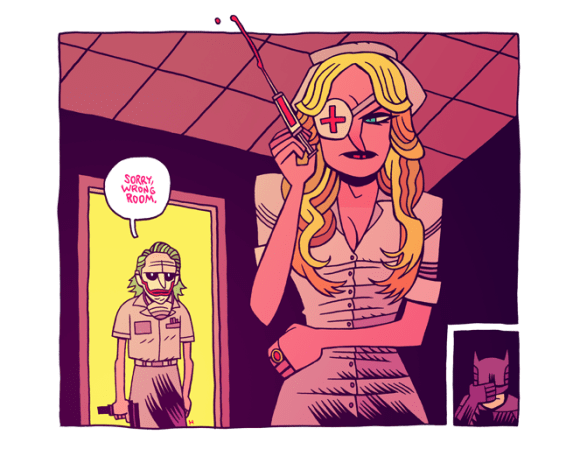 These are what all of the Fellowship minifigs for the upcoming Lord of the Rings Lego sets will look like (Topless Robot):

BUT WE WERE TALKING ABOUT LotR. Welcome to Texts From Middle-Earth.

This is the back of Tom Hardy’s head, while on set as Bane. I wonder if the front of it shows this kind of scarring. (The HD Room) 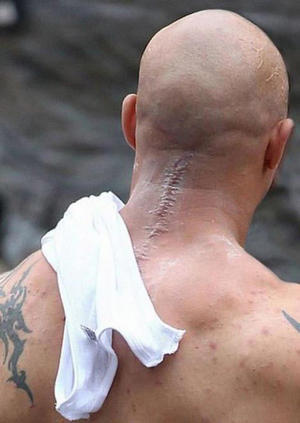